LHU: Orlandini named A-10 Defensive Player of the Week 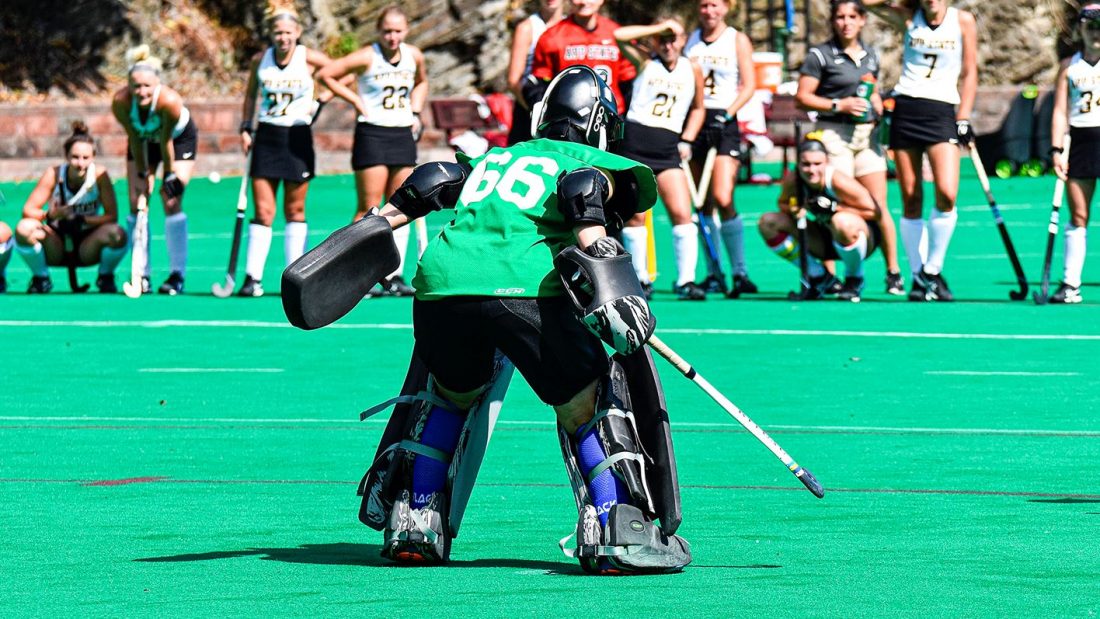 Orlandini pitched back-to-back shutouts, as the Bald Eagles closed the regular season with two more wins. The two road wins this past weekend helped Lock Haven extend both its win and shutout streak to four games.

In the 2-0 win at Saint Francis on Friday (Nov. 1), Orlandini made three saves and she added three more saves in another shutout road win at Rider Sunday (Nov. 3).

Overall, Orlandini has been the goalie of record in all eight LHU shutout wins this season. Those eight shutouts lead the A-10 and rank third in Division I field hockey.

Lock Haven closed the regular season in style, winning seven of its final eight games, thanks in large part to the play of Orlandini, who powered the defense from the backline.