The Fair Association has decided to be the operators of the speedway with assistance and guidance of former race promoter Jason McCahan, who promoted the speedway from 2002-2004. “The board felt it was the right time to take control of the speedway to ensure that it opened in 2020,” said fair board president, Phil Courter. “We watched the success of the Juniata County Fair Association and Port Royal Speedway and would like to replicate that here. We are pleased to have Jason back with us for this new era of racing at Clinton County.”

“Clinton County is my hometown track,” said McCahan. “I remember being here for the inaugural race when it opened in 1989. Over the years it has had its ups and downs with various promotional teams. It is my goal to help the fair build a stable weekly program that will gain strong support from the racing community and its fans. The races are a great family entertainment venue.”

The speedway plans to open on Friday, May 1st with the Limited Late Models as the headline division. The following week on May 8th, the Racesaver Sprint Cars sanctioned by the Laurel Highlands Sprint Series will be the featured division. The two divisions will share the spotlight throughout the 2020 season.

The schedule will feature weekly racing from May through September. Special events and promotions will be announced as details are confirmed.

“We are thankful for those in the racing community who have assisted us to ensure the speedway opens in 2020,” said Courter. “It has been a busy start to 2020 with a great deal of work that has taken place behind the scenes.” 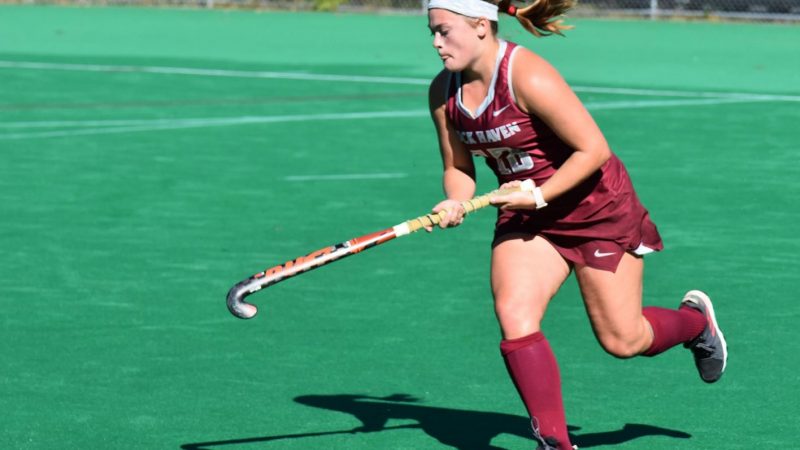 By SHAREIK FLOWERS sflowers@lockhaven.com The PIAA issued an update Monday on the status of the spring sports ...