UNIVERSITY PARK — When you’ve recruited as much blue-chip talent as Cael Sanderson has, every Senior Day can seem like a who’s who of not only the program’s best, but also of the sport as a whole.

When No. 2 Penn State entertains American at 2 p.m. Sunday, another group of all-time greats will surely get a rousing sendoff from the Rec Hall faithful.

“Every year you know you want to be losing good wrestlers. That’s part of how it all works. To me it’s more about them just going out the way they want to go out and finishing the way they want to finish. It’s more of a concern than living without them afterwards,” Sanderson said Tuesday in the Lorenzo Wrestling Complex.

“We have guys that are working hard and they’ll be ready to fill in and do their thing. You have four years and you make the most of it and when your time’s up you move on.”

Two of the seniors who will be recognized Sunday — 165-pounder Vincenzo Joseph and 174-pounder Mark Hall — have been back-to-back fixtures in the lineup for most of four years.

Even with all of the winning he’s done, Joseph said his enduring memory of wrestling in Rec Hall will be his first dual, on Nov. 13, 2016 against Stanford’s Keaton Subjeck.

“My first match in Rec Hall where I just got crushed. It was like, dang, welcome to college wrestling. I was losing 12-1 within a minute of wrestling and that kind of sticks out as to how far I’ve come,” he said.

Subjeck headlocked Joseph to his back for a six-point move before Joseph escaped. Subjeck repeated the move to increase his lead to 12-1 and led 15-5 at the end of the first period. Joseph rallied the rest of the way, but couldn’t close the gap any more than the 18-12 final score.

But he added that the place has grown on him since.

“There’s just like something about wrestling in Rec Hall,” he said. “You go to Iowa and it’s a madhouse and everyone gets that, but Rec just has some feeling about it. It’s just a special place.”

“I beat him up pretty good. It was like the third period and I needed back points for a tech fall and I got it and that’s all I pretty much remember. But it was really cool.”

Hall, who has literally wrestled all over the world, said Rec Hall stands alone.

“It doesn’t compare. Rec Hall is the pinnacle of college wrestling, I think it’s just like how intimate it can get with the fans and how close they are to the mat,” he said.

“Looking around you see people who sit in the same spots here every single match. There’s always this lady in the front row. Whenever I go down I look up and I see her every single time. It’s like, I can’t really explain it. it’s just really cool and comforting.”

Even after the Senior Day festivities and the dual with the Eagles, Sanderson said Joseph and Hall still have a lot left to accomplish.

“That’s the plan and we’ve got our work cut out for us but we’re not going to give up or feel bad or anything. We’re excited for the opportunity. For us, we just want them to just reach their goals and be happy in the program and finish where they want to finish.”

Lee, ranked No. 2 at the time, knocked previously undefeated and top-ranked Luke Pletcher of Ohio State on Saturday in the Bryce Jordan Center.

Lee stayed unbeaten at 17-0. He has four pins, seven technical falls and four majors on the season as 15 of his 17 wins have produced bonus points.

By MICHAEL RENDOS For The Express The Society for American Baseball Research is an organization dedicated to ...

PITTSBURGH (AP) — A stint in the XFL has landed three players jobs with the Pittsburgh Steelers. The team ...

Over the course of the past few weeks, sports fans around the world have had to grasp on to memories and historic ... 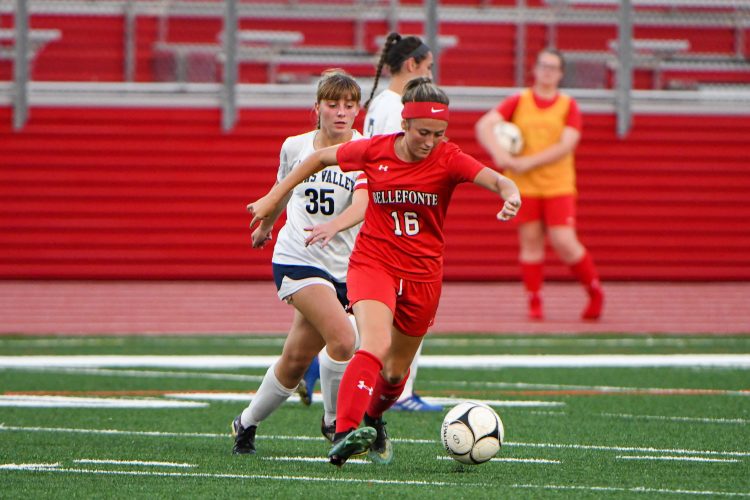 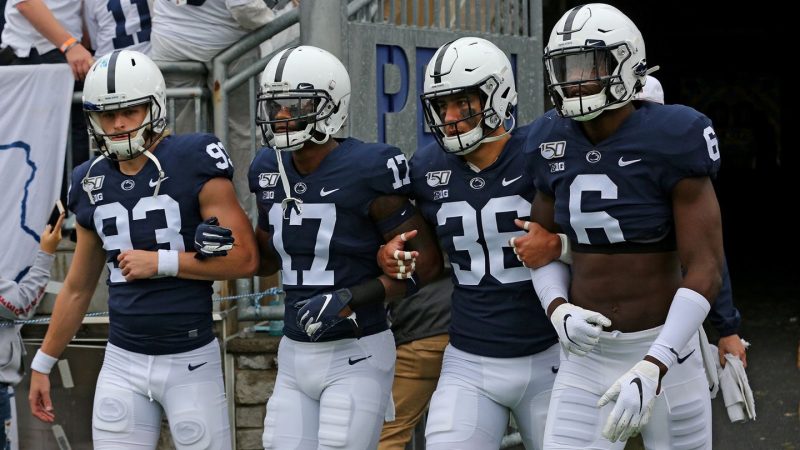