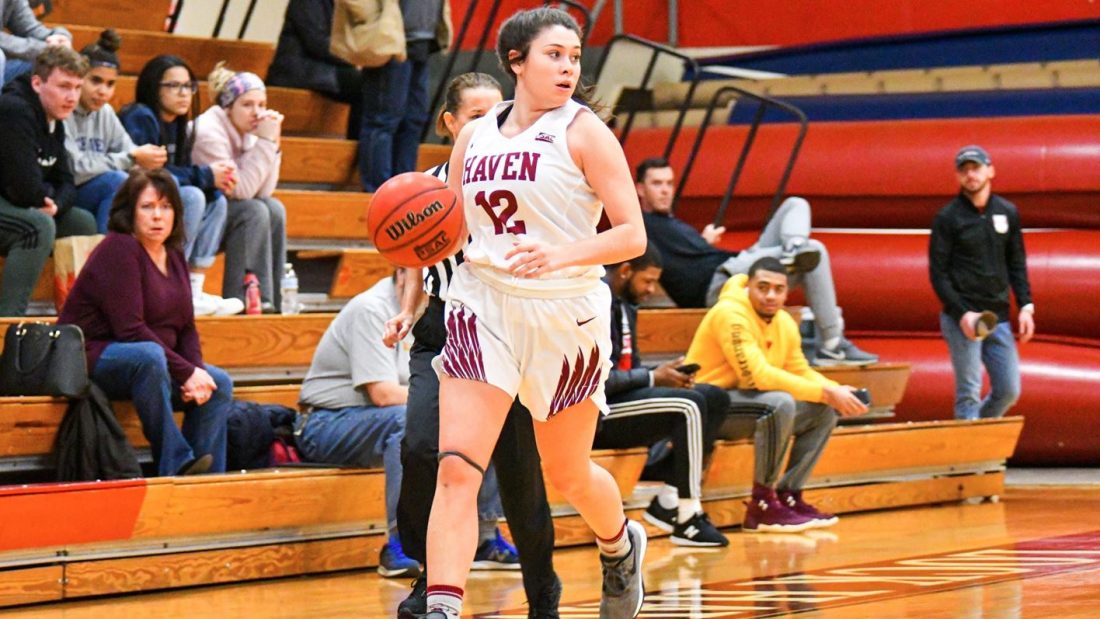 LOCK HAVEN, Pa. – The Lock Haven University women’s basketball team (13-12, 10-10 PSAC East) closes out their slate of 2019-20 home games this Wednesday, February 26 when they face the East Stroudsburg Warriors (18-8, 14-6 PSAC East) at Thomas Fieldhouse. Tip-off is set for 5:30 p.m. Wednesday’s game will serve as the team’s senior night, with a special presentation taking place before the game to honor this year’s seniors.

The Bald Eagles fell to East Stroudsburg 42-58 earlier this season on the road. Lock Haven fought tooth and nail with the Warriors for the majority of the game, but a 12-point run from ESU in the fourth quarter allowed the Warriors to claim the victory.

The Bald Eagles met the Warriors three times last season, splitting the regular season series before Lock Haven downed East Stroudsburg 72-65 in the first round of the Pennsylvania State Athletic Conference (PSAC) Tournament to advance to the PSAC Quarter Finals.

Prior to the game this January, LHU had won two consecutive games against the Warriors, and are 3-14 against East Stroudsburg dating back to the 2011-12 season.

It was a team effort for the Bald Eagles against West Chester as five different players finished in double figures. Marena Lonardi (Elizabethtown, Pa./Elizabethtown) led Lock Haven with 17 points, the majority of which came from the free throw stripe as Lonardi knocked down 10 of her 12 attempts (.833). Lonardi’s 10 free throws were a season and career-best for the freshman guard.

UP NEXT: The Bald Eagles head to Millersville this weekend to close out the 2019-20 regular season, taking on the Marauders at 1:00 p.m. on Saturday.