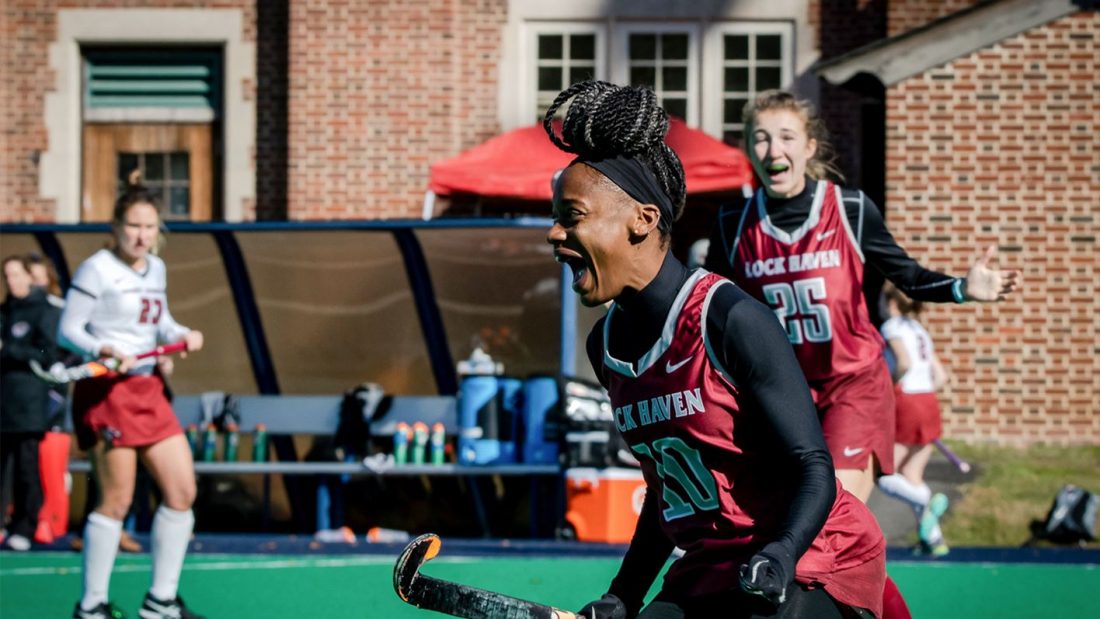 For LHU field hockey and Hall of Fame head coach Pat Rudy, the 2019 season will go down in the memory books as a special one. It ended in near dramatic fashion, as the Bald Eagles closed the season with an outstanding upset-minded effort, one that came up just short in an Atlantic 10 Conference semifinal match.

Taking a quick look back, LHU capped an all-around impressive 2019 season with an 11-8 overall record. The Bald Eagles went 11-7 during the regular season and finished at 6-2 in Atlantic 10 Conference play. During the regular season, Lock Haven recorded conference wins over Davidson, Richmond, La Salle, Virginia Commonwealth, Saint Louis and Saint Francis. By way of the 6-2 Atlantic 10 record, LHU advanced to the conference tournament. The Bald Eagles finished the regular season on a roll, concluding the season with a four-game win streak. All four wins came by way of shutout-victories, as Lock Haven outscored its opponents 11-0 in the final four games. In all, LHU won seven of its final eight games during the regular season, which included A-10 wins over La Salle, Virginia Commonwealth, Saint Louis and Saint Francis.

The Bald Eagles crowned a pair of All-Region players at the end of the season and several players took home All-Conference honors.