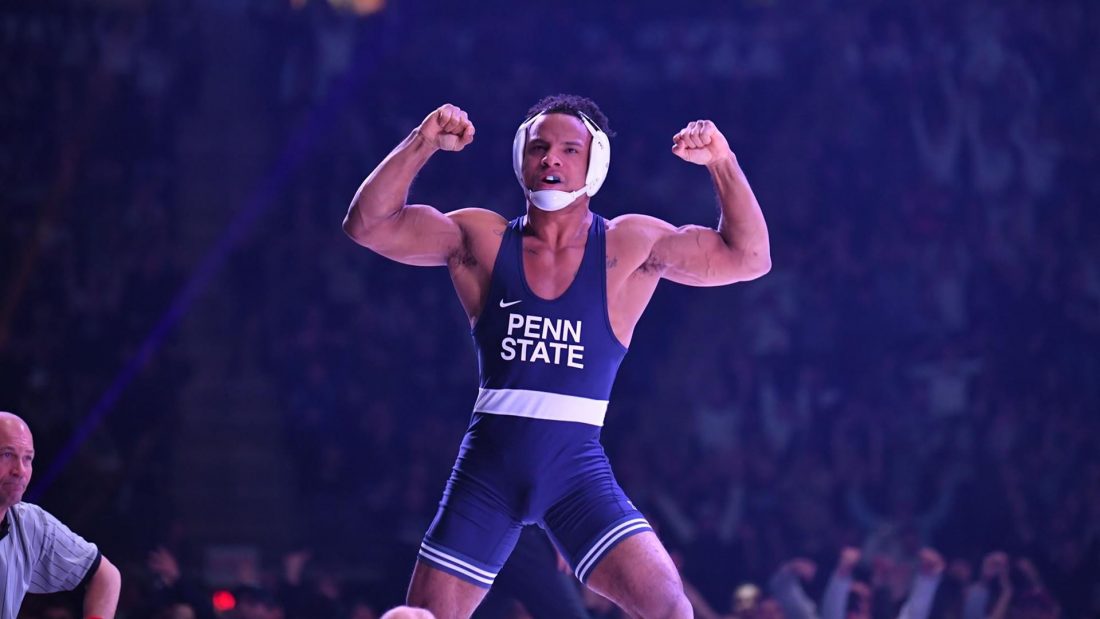 The NCAA announced the brackets and pairings for the 2020 NCAA Div. I Wrestling Championships on Wednesday night, but those matchups will be seen in person by very few fans.

Just hours before the brackets started to be announced at 6 p.m., the NCAA made the unprecedented decision to hold its winter championships without fans. That includes the men’s and women’s basketball tournaments and hockey’s Frozen Four.

“I have made the decision to conduct our upcoming championship events, including the Division I men’s and women’s basketball tournaments, with only essential staff and limited family attendance,” NCAA President Mark Emmert said in a statement.

The NCAA Wrestling Championships venue will seem especially empty since, for the first time, the event is scheduled in an NFL stadium, U.S. Bank Stadium in Minneapolis, Minnesota.

On a conference call in early December, NCAA Director of Championships Anthony Holman said that around 43,000 tickets had already been sold for the tournament.

Now, wrestlers will vie for championships in front of far fewer fans.

Penn State, fresh off a fourth-place finish in the Big Ten Championships, earned just one No. 1 seed, Mark Hall at 174 pounds.

Here is the complete list of first-round pairings for defending champion Penn State: