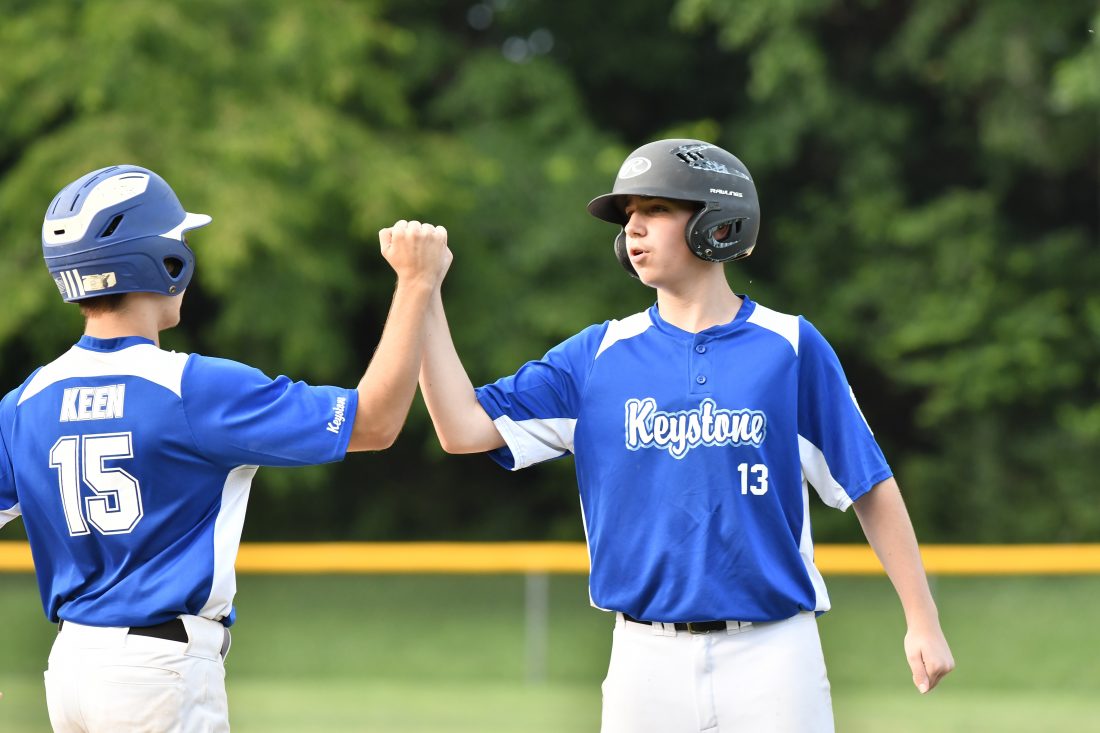 Scott Leinbach doesn’t know what to do with himself. Normally, the District 12 Little League administrator would be preparing for the various district tournaments this time of year. Instead, with nothing to plan for, Leinbach is at an impasse of what to do with his time.

“I still work part-time, but I’m not putting in as many hours as I normally did at work,” Leinbach said. “I’m kind of bored to be honest.”

Leinbach is still hoping local leagues will have the opportunity to play their seasons in some fashion this year. Saturday, District 12’s 16 league presidents voted to follow state mandates as to when leagues can begin practicing and playing. Pennsylvania Secretary of Health Dr. Rachel Levine says no organized sports can be played in the commonwealth as COVID-19 pandemic is dealt with.

“We’re hoping we eventually go green and they allow us to play,” Leinbach said. “All the presidents understand why we can’t play, but on the other hand, they want to get the kids out on the field. But you have to do what you have to do, and right now that means following the state’s guidelines.”

A little over a week ago, Little League International announced the cancellation of World Series and regional tournaments across all age groups for baseball and softball. Two days later, the Pennsylvania Association of District Administrators voted unanimously to cancel state and sectional tournaments.

“The Association took this action due to the uncertainty surrounding the coronavirus mitigation,” a release from the Pennsylvania Association of District Administrators said. “The probability of some counties of the state being able to resume Little League activities at different times than others makes it problematic to be able to schedule section and state tournaments where all areas can participate.”

While the door is still open for district tournaments at some point this summer, Leinbach said that wouldn’t happen. But he is hoping that with enough time, there could be an end-of-season tournament of some kind. It wouldn’t be anything official and would likely just be a single-elimination tournament. But it would be an opportunity to compete for the kids involved.

Normally the District 12 championship baseball games are played at the Little League complex in South Williamsport, but Leinbach hasn’t breached that topic with the people at Little League yet.

“The whole southern part of the state is red, so there was no argument about not having section tournaments or states,” Leinbach said. “But at the end of the year, if we want to have a tournament, we’ll try to throw something together. Hopefully we can get six or eight weeks of play in.”

Little League International has provided a guideline for how local leagues can open their seasons once state and local officials deem it safe to do so. Leinbach said local leagues in District 12 will follow the those guidelines, but he hopes conditions will improve soon to be able to get kids on the field practicing and playing.

Even in the video address by Little League president and CEO Stephen Keener a little more than a week ago, he encouraged local leagues to provide opportunities for regular season games once they could be played safely. Little League is also relaxing some of its rules regarding eligibility to get games in. Little League has also said if leagues have to play into August or September to get seasons in, they welcome it.

“Basically, if we can play it’s going to be for a fun time,” Leibach said. “But everything is all up in the air. There’s not much you can do until you get the OK to play.”