SOMERSWORTH, N.H. — For healthy children, the highs and lows of everyday life can be challenging enough. But for kids with Type 1 diabetes, the terms “high” and “low” can mean something much more serious.

Calvin Day, a Somersworth 7-year-old with Type 1 Diabetes, wears a continuous glucose monitor around the clock to track his blood-sugar levels. But recently he obtained a new tool to help him monitor blood sugar a diabetic alert dog, a 10-month-old Aussiedoodle named King.

“He’s going to have to bond with me by following me around,” said Day, a second grader at Maple Wood School. “He knows that I have diabetes and knows if I’m low or high. High means I’m wicked out of control. Low means I’m tired.”

According to the website for Diabetic Alert Dogs of America, dogs are trained to alert diabetic owners in advance of low or high blood sugar events before they become dangerous. That way, handlers can take steps to return their blood sugar to normal.

Day’s mother, Beth, said it will take about a year for Calvin and King to properly bond. But once they do, King will be able to alert Calvin and his family about a dramatic change in blood-sugar levels well before the CGM can.

“The CGM sends us his blood sugar every five minutes,” Beth Day said. “But the dog is 20 minutes ahead of that at least.”

A diabetic alert dog is specifically trained to react to the chemical change produced by blood sugar highs and lows, mainly through its keen sense of smell. Low and high blood sugar levels release chemicals in the body that have a distinct odor, undetectable by humans.

To illustrate how strong a diabetic alert dog’s sense of smell is, Tiffany Bryant Morales of Rochester recalled how, just this week, her son Trey Delworth’s alert dog Roxy detected a shift in Trey’s blood-sugar level — while Roxy and Trey were on separate floors.

“All of a sudden, Roxy got up and got restless, and she pawed at me,” said Morales, who had been downstairs with Roxy while Trey was in his room on his computer. “I can just ask her some cue words — ‘How’s Trey? Are you alerting me?’ So, I told her to go tell Trey. They came down together, and he was starting to go low.”

Morales said Trey, who also uses a CGM, got his blood sugar back to normal by drinking some milk and eating a granola bar. And Roxy got a treat for doing what she was trained to do.

“He makes my jaw drop to the ground at least once a week,” Morales said about Roxy. “She just really shocks me. We joke, ‘You earned your kibble today, Roxy.”

To obtain a diabetes alert dog is neither easy nor cheap. Roxy, who was pre-trained, became a reality for Trey after a series of community fundraisers. Since Calvin will train King himself, the cost was lower, but it still required his family to drive to North Carolina last week to pick King up from a breeder who specializes in service animals.

Calvin said meeting King for the first time was a highlight of his winter vacation. Previously, he had seen only pictures of King.

“I was wondering how he was going to react,” Calvin said. “When I saw him, he was being crazy saying hello.”

Trey said during his bonding process with Roxy, he was the only one in the family who could touch and feed the dog.

Roxy and King are more than just pets to Trey and Calvin. They’re members of the family.

“She mostly likes sitting and sleeping, unless she’s working,” Trey said. “But I’m happy she can do it. She can save my life.” 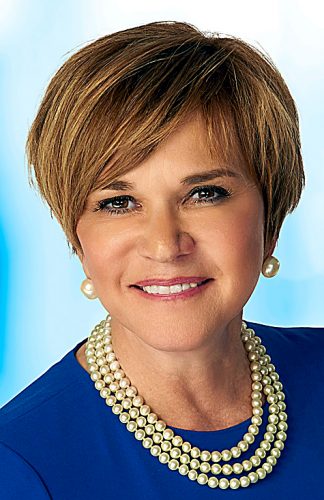 When you realize you can hear better

By JEFFREY L. BAYLIFF One of the favorite parts of my job is hearing the reactions of my patients when they come ... 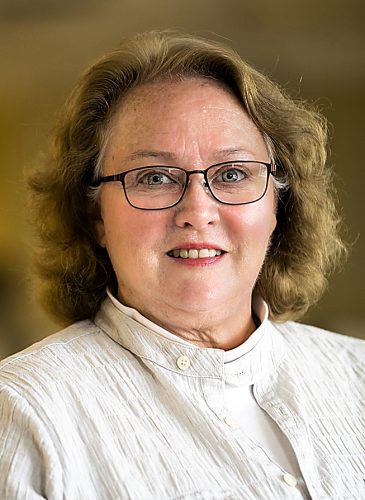 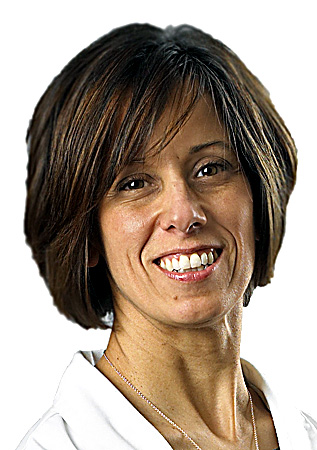 The truth about the fourth trimester of pregnancy 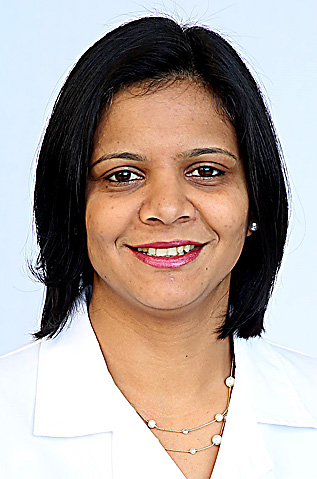