Early Epstein accuser: Police could have stopped him in 1997 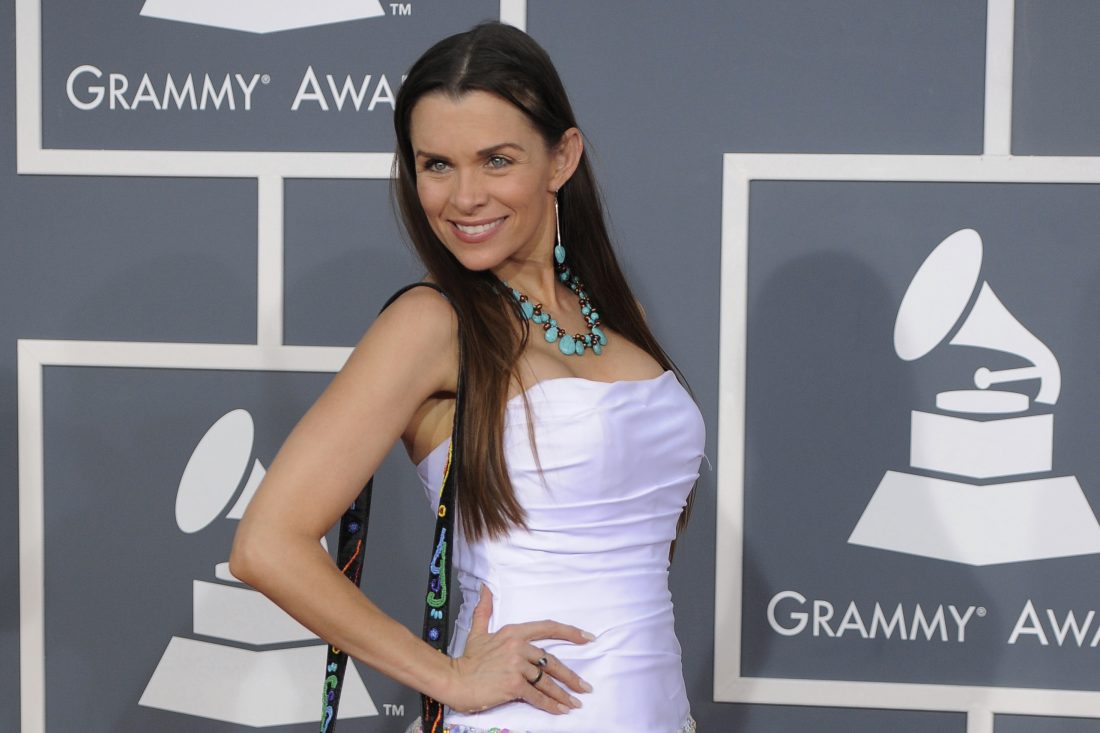 SANTA MONICA, Calif. — More than two decades before Jeffrey Epstein took his own life, a woman went into a California police station and filed one of the earliest sex-crime complaints against him: that he groped her during what she thought was a modeling interview for the Victoria’s Secret catalog.

Alicia Arden said she never heard back from investigators about her complaint. No charges ever came of it. And to this day she sees it as a glaring missed opportunity to bring the financier to justice long before he was accused of sexually abusing dozens of teenage girls and women.

“If they would have taken me more seriously than they did, it could have helped all these girls,” said Arden, an actress and model. “It could have been stopped.”

With recent scrutiny focused on Epstein’s life , wealth and connections to powerful people , his early brush with the law has been something of a mystery. After Arden’s 1997 complaint to Santa Monica police first came to light several years ago, the department said little about it and Epstein’s lawyers said only that police discounted her allegations.

In response to Associated Press inquiries and a public records request, Santa Monica police agreed last week to summarize parts of the detective’s notes to a reporter. The notes showed that Epstein was questioned soon after Arden’s complaint and gave a conflicting statement. Most notably, the detective wrote that Arden did not want to press charges against Epstein but wanted him warned about his behavior, an assertion that she strongly denies.

In a follow-up statement, police spokeswoman Lt. Candice Cobarrubias declined to say anything more about how Epstein’s account differed from Arden’s and stressed that the case was closed because the victim was not “desirous of prosecution.”

When asked to provide documentary evidence of Arden’s stated wishes, Cobarrubias refused to provide any more details from the detective’s notes.

“The fact that they didn’t do anything, and they discredited me, is just a stab to my heart,” Arden said.

At the time of Arden’s May 12, 1997, encounter with Epstein, she was 27 and had credits including TV’s “Baywatch” and “Red Shoe Diaries.” She says she sent modeling portfolio shots to Epstein’s New York office after hearing from a mutual friend that he could help get her into the Victoria’s Secret catalog. He followed up by asking to meet her, and his secretary booked an appointment for the two at a beachfront hotel.

“I always was sending my resumes and pictures around to people who owned magazines,” Arden said. “I never thought that it would be bad to go and meet him.”

When she showed up, she found Epstein barefoot and clad in sweat pants and a T-shirt with USA on the front. He started criticizing her figure and asked her to come close to him so he could evaluate it, according to accounts Arden gave in interviews with the AP and in her police report.

Epstein then asked her to undress and assisted in pulling her top off and skirt up, saying, “Let me manhandle you for a second” as he began groping her buttocks.

Arden said she pushed his hands away and left.

“He was bigger than me,” she said. “I felt like it could have been bad if I didn’t leave.”

One detail she told the AP that was not in her original complaint was what happened as she left the hotel room. She said Epstein spontaneously pulled out $100 and tried to give it to her, an offer she refused because she felt he was treating her like a prostitute. But after he followed her out to her car, she took it because she needed gas.

Arden went to police the next day, and she says she got an off-putting reception. A male detective noted that she had willingly gone to Epstein’s room — though she emphasized the purpose was business, she said. She remembered the detective suggesting she think about whether she really wanted to file a report.

She left, crying on the phone to a friend that she wished she could talk to a female police officer.

“I felt like I was being blamed,” she said.

Nevertheless, she went back to police a week later and filed the report with the same detective.

“I wanted to be taken seriously,” she said.

The report recorded Arden’s account in two pages of detail and noted that she had been there a week earlier, but it did not address what the detective told her. Police spokeswoman Cobarrubias said there’s no record of it.

Epstein went on to be accused of operating a sex-trafficking scheme involving a network of recruiters and dozens of teenage girls, some as young as 13. He was arrested last month on federal charges involving allegations that he paid teenage girls hundreds of dollars in cash for massages and then sexually abused them.

At the time of his death on Aug. 10 , he had pleaded not guilty and was preparing to make the argument that he could not be charged because of a 2008 deal he made to avoid federal prosecution on similar allegations. The medical examiner’s office on Friday ruled the 66-year-old’s death a suicide, confirming that he hanged himself in his cell. A person familiar with operations at the jail said Epstein was discovered with a bedsheet around his neck.

The entire episode has left Arden appalled — by the jail’s questionable monitoring, the u nanswered questions and the way police handled her own complaint.

“The whole situation is just awful,” she said. “And he doesn’t have to face us.”