For ‘Jeopardy’ fans, Ken Jennings is the greatest 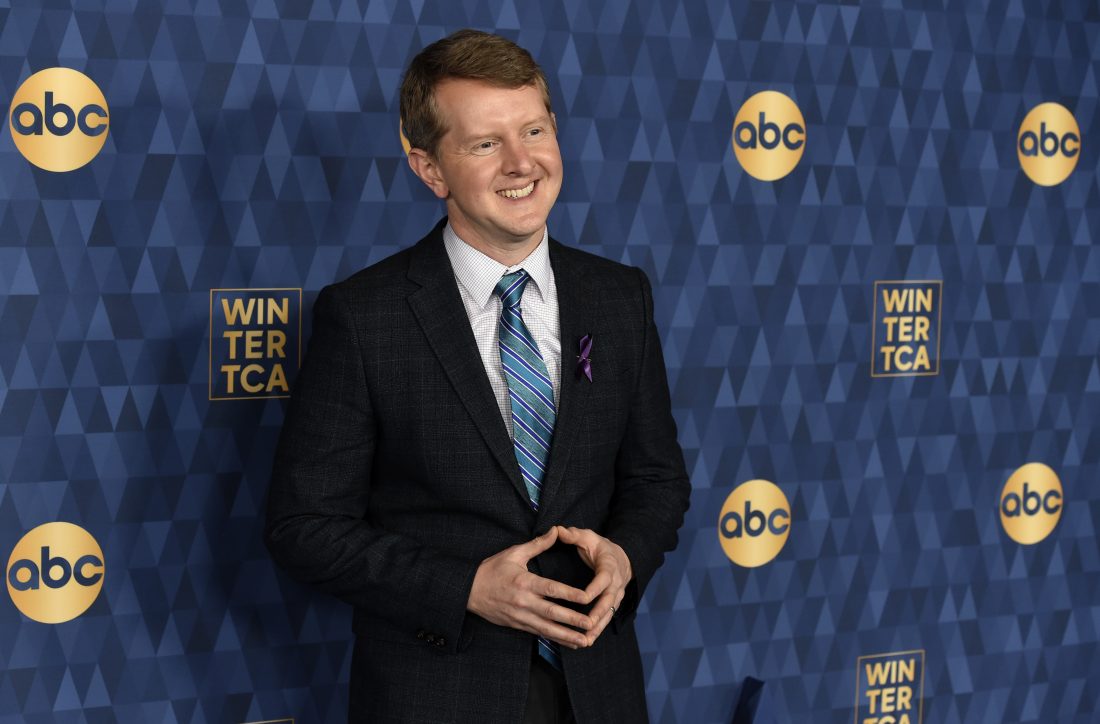 NEW YORK (AP) — Being bold paid off for new “Jeopardy!” mega-champion Ken Jennings, while it didn’t for his opponents.

Jennings won his third match in the “Jeopardy!” “Greatest of all Time” contest televised on Tuesday, an event that’s been a prime-time hit for ABC. He pocketed $1 million by dispatching James Holzhauer, who won one match, and Brad Rutter, who came up empty.

The gamesmanship between the three men considered the most-accomplished and best-known in the show’s modern history proved entertaining while containing all the tension of a major sporting match.

Jennings took a strong lead in the first game of Tuesday’s match by borrowing a strategy popularized by Holzhauer, twice betting all of his points on a Daily Double and winning. He signaled his intention by imitating the gesture of a poker player pushing all of his chips to the center of the table.

In a “Final Jeopardy” question about Greece, Jennings bet all 32,800 of his points on the clue: “This area of Greece, home to Pan, is synonymous with a rural paradise; it’s a setting for Vergil’s shepherd poems the ‘Ecologues.’ He correctly answered, “What is Arcadia?”

Holzhauer was leading in the second game of the match, where the “Final Jeopardy” question asked the competitors to identify the non-title character in a Shakespearean tragedy with the most speeches.

Jennings correctly answered, “Who is Iago?” But he bet none of his points.

At the end, Hozhauer and Rutter hoisted Jennings on their shoulders in honor. The losers each took home $250,000.

It’s hard not to imagine they’ll play again sometime, given the show’s success. But the night had a tinge of nostalgia and sadness as veteran host Alex Trebek fights pancreatic cancer.