Christina Lugg of Lock Haven, received a 4.0 GPA and was named to the dean’s list for the fall 2019 semester at Montclair State University in New Jersey. She is a nursing student in the univerisy’s honors program.

The following students at Edinboro University were named to the dean’s list for the Fall 2019 term — Sarah Irvin of Bellefonte, Michaela Roan of Blanchard, Rayne Burgin of Lock Haven, Dakota Dieter of Jersey Shore and Dana Dubots and Jordan Brewer of Coudersport. 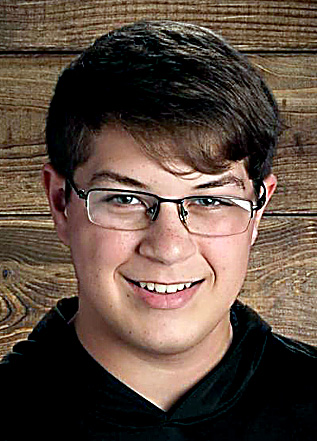 This summer, high school sophomores and juniors from all across Pennsylvania will once again have the opportunity to participate in the award-winning, summer economics education program called Pennsylvania Free Enterprise Week (PFEW). For 42 years, nearly 47,000 eager students have experienced ... 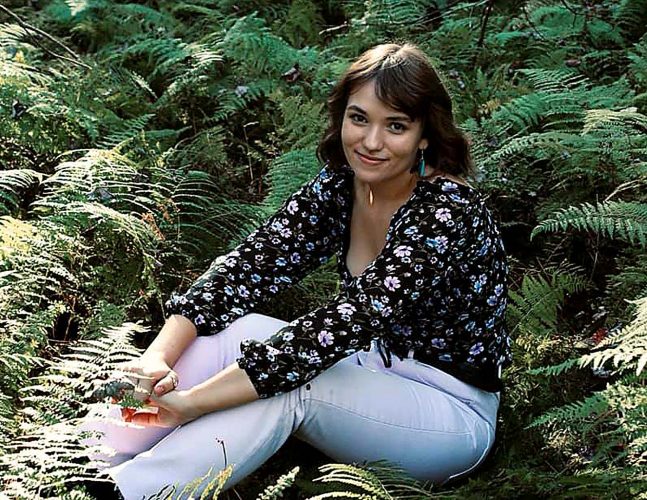 LOCK HAVEN — Local artist and graduating senior at Central Mountain High School, Avary Gunsallus, was recently accepted to Marymount Manhattan College located on the upper east side in New York City. Avary, who uses the name Ava Gonz, is displaying some of her artwork at Avenue 209. She ...

CALIFORNIA, PA.— Patrick Smith, of Lock Haven, has received a Doctor of Health Science degree from California University of Pennsylvania. The doctorate was conferred at winter Commencement ceremonies Dec. 13, in the Cal U Convocation Center. Smith is part of the second class to complete ...