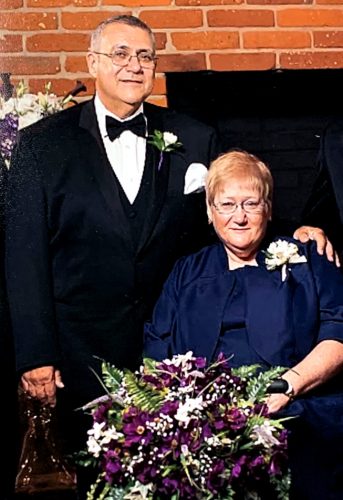 Michael and Patricia Marconi celebrated 50 years of marriage on Dec. 20, 2019. The Lock Haven couple had a celebration in late February and spent time with family and friends, sharing fond memories from years past. 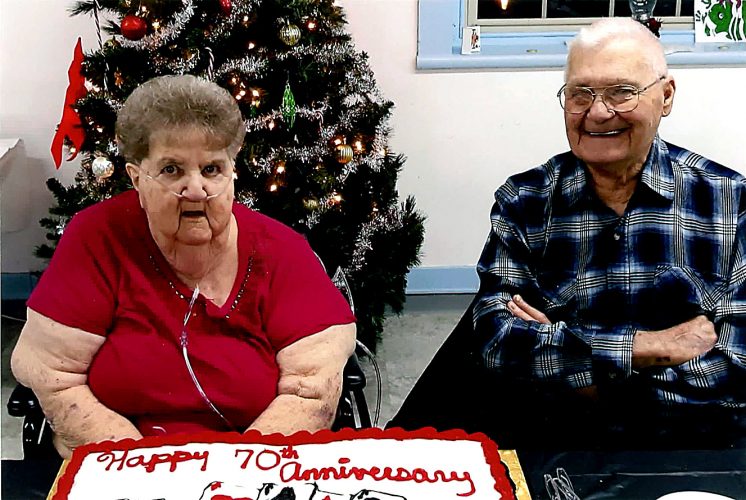 Richard and Alva Houser of Mill Hall would have marked their 70th wedding anniversary on Jan. 7. Unfortunately, Alva passed away on Jan. 2. The couple was honored at a party hosted by their children on Dec. 27. The Housers are parents of five children, Vickie Cross (Ron Laubcher), Richard ...

Jean and Paul Dotterer of Mill Hall celebrated 70 years of marriage in October 2019. They marked the occasion by hosting a buffet luncheon at Clinton Country Club, attended by over 100 guests. The Dotterers are parents of six children: Kathy Ebeling, Larry (Nancy), and John (Susan), all of ...

Mr. and Mrs. Ken Fravel of Center Street, Lock Haven, observed their 50th wedding anniversary recently. They were married on Oct. 4, 1969 in the First Church of Christ in Lock Haven by Rev. Matthis. Mrs. Fravel is the former Sandra K. Wall, a 1965 graduate of Lock Haven High School. She ...

Richard and Velma Winner will be observing their 70th wedding anniversary on August 16 and friends and family are invited to congratulate them at a celebration on Saturday, August 17 at Riverview Park in Woodward Township. They were united in marriage on August 16, 1949 by Pastor Herman ...

Mike and Peg Novosel of Bellefonte are celebrating their 50th wedding anniversary tomorrow. They were married Aug. 9, 1969 at the Saint John’s Catholic Church in Bellefonte. The reception was at the Cerro Union Hall in Bellefonte. The maid of honor was Bonnie Hampton. The best man ... 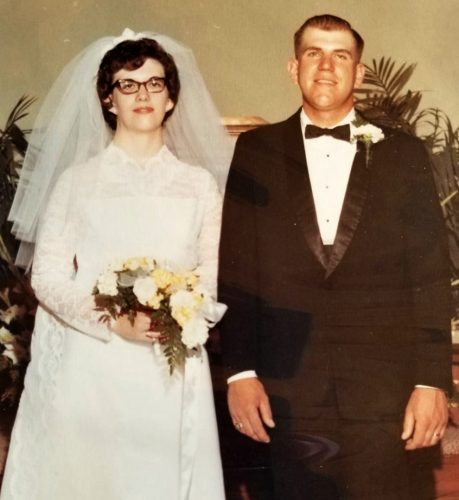 Mr. and Mrs. Donald Fravel of Nittany celebrated their 50th wedding anniversary on June 28. They were married on June 28, 1969 at the Blanchard Church of Christ. Mrs. Fravel is the former Nancy Rowe, daughter of the late Harvey Rowe and Betty Rowe Gustafson. Donald is the son of the ...

LOGANTON — Gary and Pat Cella of Loganton will celebrate their Golden 50th Anniversary on June 14, 2019. They were married at St. Agnes Catholic Church, now Holy Spirit Parish in Lock Haven in 1969. Gary is the son of the late John and Mildred Cella, formerly of Oakridge, N.J., then later ... 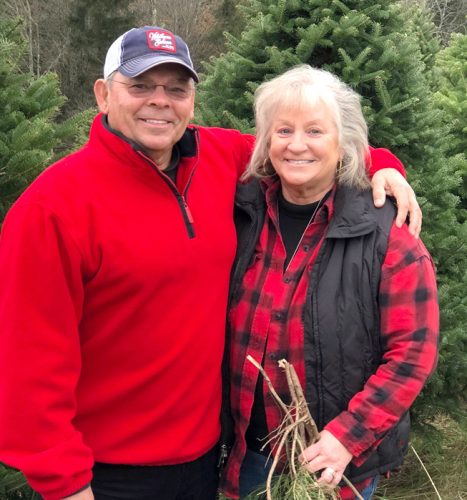 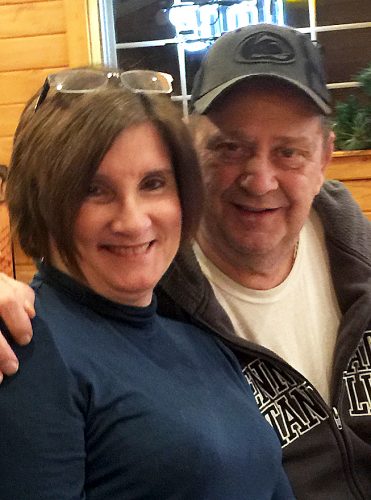 Mr. and Mrs. Ronald A. Yeich celebrated their 50th wedding anniversary on Jan. 16. The couple met while Ronald was stationed at The Moody Air Force Base in Georgia where Wretha lived with her family. It didn’t take long for the couple to fall in love and marry, soon moving to Pennsylvania ...

MILL HALL — Thomas and Sharon Doebler of Mill Hall celebrated 50 years of marriage recently. They were married on Jan. 17, 1969 in the Trinity United Methodist Church. The bride was formerly Sharon Barto, daughter of Charles and Ernestine Barto. The groom’s parents were Glenn and ... 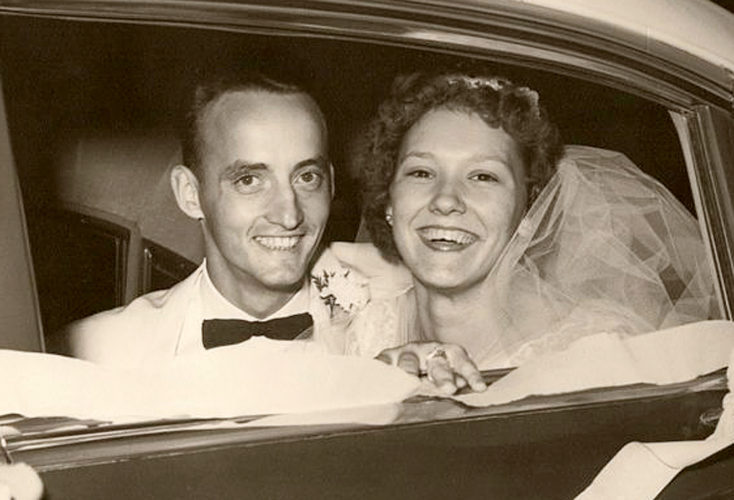 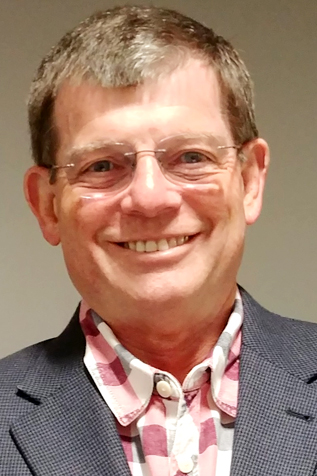 LOCK HAVEN — Donald E. Houser has earned Life Membership in the Million Dollar Round Table for the 25th year. Becoming a member of organization is no small accomplishment. Just six percent of all life insurance agents earn a seat. Houser has achieved what only a handful of agents have ... 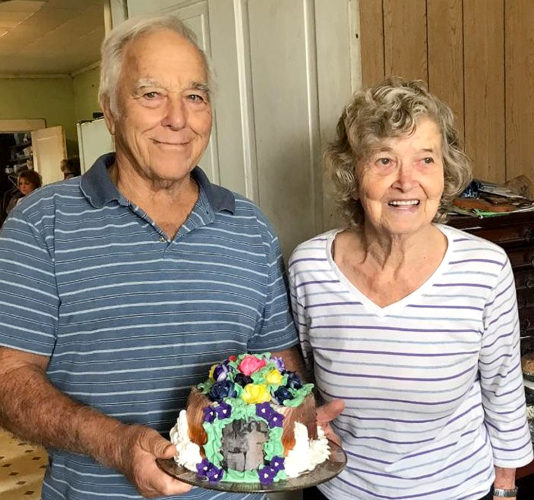 Charles and Marjorie Bechdel celebrated their 65th wedding anniversary on Aug. 22. The milestone was celebrated with family and friends at their home. They raised nine children on their family farm in Beech Creek. They are blessed with many grandchildren and great-grandchildren. PHOTO PROVIDED 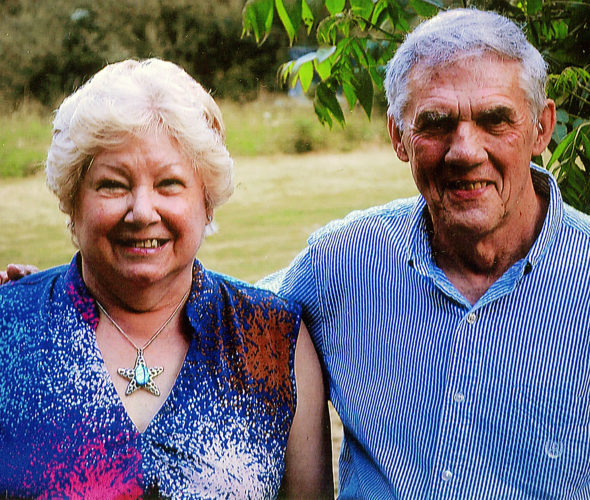 Mr. and Mrs. Edward L. Winner of Oval observed their 50th wedding anniversary on June 1 and celebrated by purchasing a classic 1990 Corvette. They were married in Trinity United Methodist Church, Jersey Shore by Rev. Klingeman on June 1, 1968. Mrs. Winner is the former Wanda L. Keen, ... 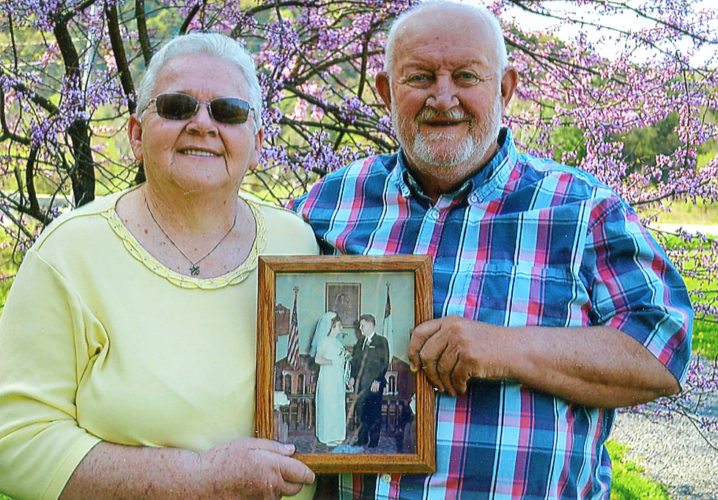 Kay (Brion) and Wayne R. Fetzer of Jersey Shore will observe their 50th wedding anniversary on May 25, 2018. They were married in Mt. Pleasant United Methodist Church, Jersey Shore. Mrs. Fetzer, a native of Tombs Run, is the daughter of the late Helen and Charles Brion. She graduated ... 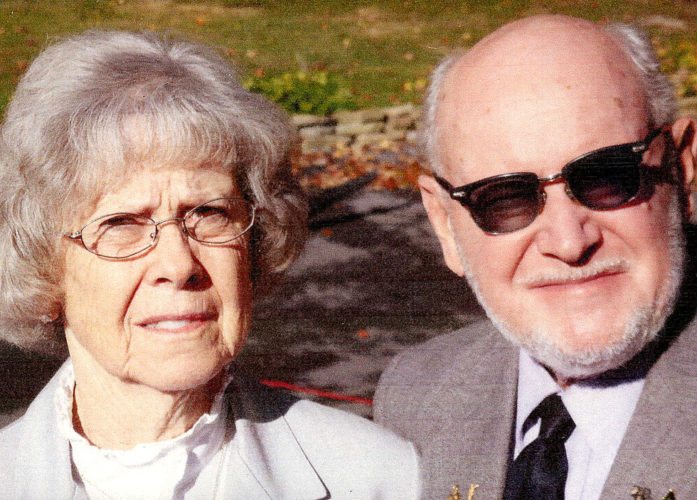 (Editor’s Note: This story was written by Lester Kleckner on the occasion of the 65th wedding anniversary of Lester and his wife Betty.) One day during the summer of 1946, on my first paying job helping my aunt prepare for the farmers market, she asked me to walk a half mile (no phone in ... 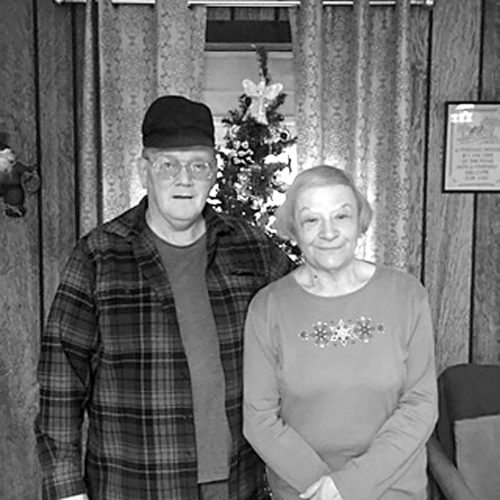 Karen and Galen Stone are celebrating their 50th wedding anniversary on Jan. 27, 2018. The couple was married at the North Bend United Methodist Church, where they are active members and will celebrate their anniversary there. Karen is the daughter of Geraldine “Jerry” Bowes and the ...

PHOTOS PROVIDED celebrated their 60th wedding anniversary on Nov. 28. They celebrated with their children, William, Jane, Christine and Kathleen, grandchildren and other family members over the Thanksgiving weekend. On left, a photo from their wedding day and on right, the couple today.