DECORAH, Iowa — Tanner Weaver of Loganton has been accepted for admission at Luther College for the 2018-19 academic year and awarded the Martin Luther Award. Luther College is a private liberal arts college.

Brooke Confer, a 2017 graduate of Keystone Central School District, is attending Pennsylvania College of Technology, Williamsport and was named to the dean’s list for the 2017 fall semester.

Jordon Sheets Jordon Sheets of Lock Haven has been awarded an “Out of State Scholarship” to attend Alfred State, the State University of New York (SUNY) College of Technology in Alfred, N.Y. Sheets, who received a $4,000 scholarship, will graduate in 2018 from Central Mountain High ... 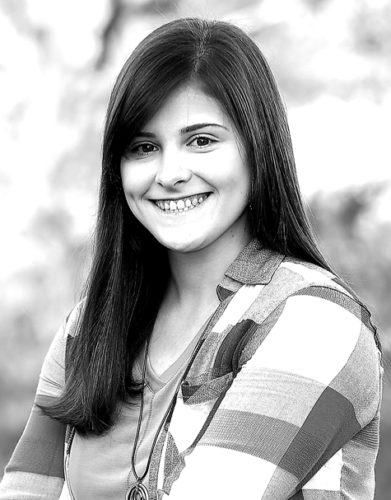 Kelcee Kilpatrick is student of month

The Lycoming Career and Technology Center announces third-year student Kelcee J. Kilpatrick is Rotary/LycoCTC Student of the Month for February. Kelcee, daughter of Mr. and Mrs. Kevin and Crystal Kilpatrick of Montoursville has received this honor based on outstanding work ethic, attendance, ...

Jordan E. Rich Jordan E. Rich of Lock Haven was named to The University of Alabama’s President’s List for fall 2017. East Stroudsburg Dean’s List The following local students were named to the dean’s list for the fall 2017 semester of the 2017-18 academic year at East Sroudsburg ...

Brian Caldwell of Bellefonte, graduated from Troy University during the fall semester of the 2017/2018 academic year. Caldwell attended TROY Online and graduated with the Master of Science in International Relations degree.

Gabrielle Sutherland of Bellefonte has been named to the Champlain College dean’s list for the fall 2017 semester. Students on the dean’s list have achieved a grade point average of 3.5 or higher during the semester. Sutherland is majoring in Management of Creative Media. 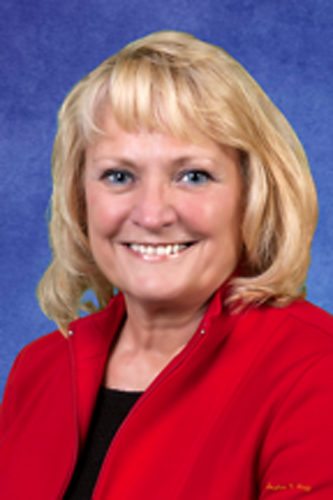 LOCK HAVEN — The Pennsylvania State Association for Health, Physical Education, Recreation and Dance (PSAHPERD) has named Dr. Cindy Allen as the 2017 recipient of the Elmer B. Cottrell Award, which is PSAHPERD’s highest award. Cindy is a graduate of Lock Haven University and obtained ... 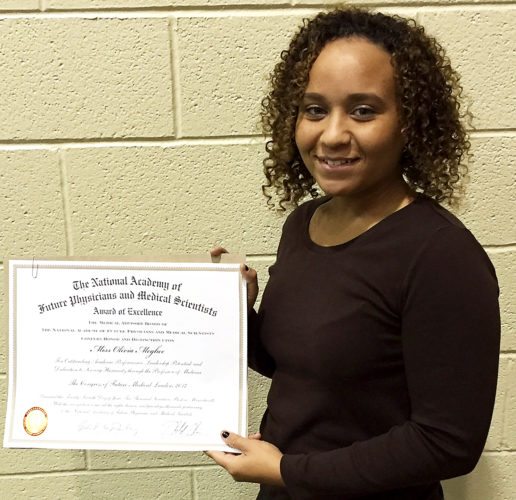 MILL HALL — Olivia McGhee, a senior at Central Mountain High School, received an Award of Excellence from the National Academy of Future Physicians and Medical Scientists. She was invited to attend the academy at the University of Massachusetts Lowell earlier this year. The academy ...

LOCK HAVEN — Brennan Register of Lock Haven, recently was awarded a Love of Learning Award worth $500 from The Honor Society of Phi Kappa Phi, the nation’s oldest and most selective collegiate honor society for all academic disciplines. Register is one of 100 recipients nationwide to ...