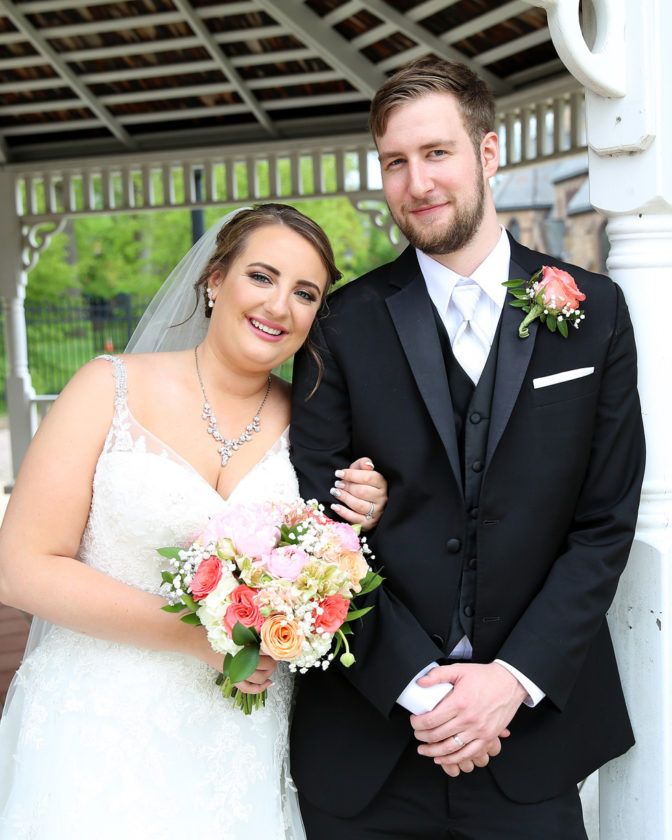 Emily Thomas, of Jersey Shore, and Joseph Landgrebe, of Hughesville, were united in marriage at 1 p.m. April 29, 2017.

The bride is the daughter of Keith and Diane Thomas. She graduated from Jersey Shore Area High School in 2012 and Mansfield University in 2015.

The groom is the son of Joseph and Robin Landgrebe. He graduated from Hughesville High School in 2011 and Pennsylvania College of Technology in 2016.

Maid of honor was Taylor Hawkins, of Jersey Shore, friend of the bride.

Best man was George Landgrebe, of Montoursville, brother of the groom.

Ring bearer was Liam Wein and flower girl was Noelle Wanuga, nephew and niece of the groom.

The couple resides in Jersey Shore.