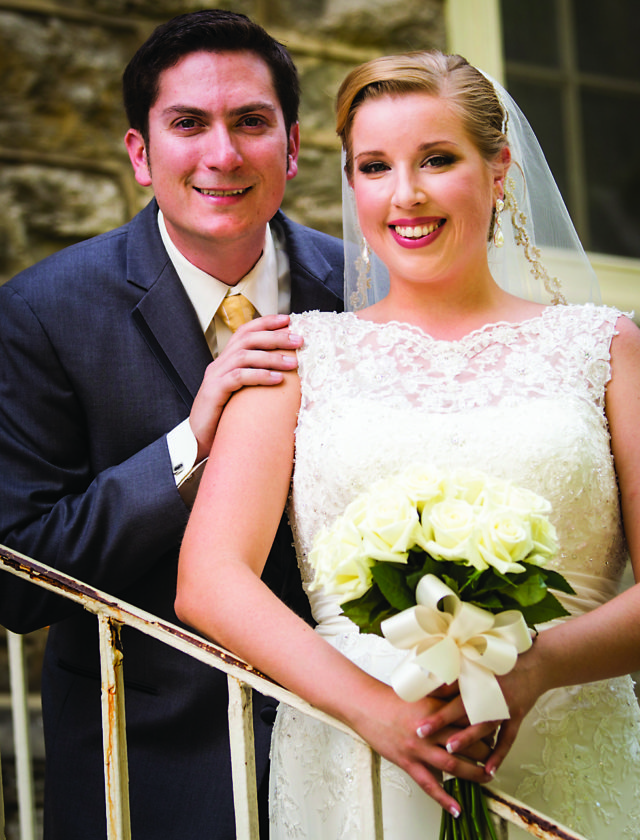 Thomas Robillard and Hayley Andrews were united in marriage on Saturday, Sept. 10, 2016. The 4:30 p.m. ceremony was held on the patio of the Mt. View Country Club in Boalsburg.

Officiants were Pastor Chris Davis of the Liberty Baptist Church of Blanchard and Dr. Steven Hendricks, cousin of the bride. Matron of Honor was Arlene Webb and Maid of Honor was Julie Sullivan. Bridesmaids were Katie Bidwell, Angela Dolan and Bonnie Heyman, all friends of the bride.

The reception was held immediately following the ceremony inside the country club.

Hayley is the daughter of Kevin and Dretta Andrews of Beech Creek. A 2006 graduate of Central Mountain High School and a 2011 graduate of Penn State University, she is a Research Analyst for DecisionQuest in State College.

Thomas is the son of Mark and Bridget Robillard of Port Matilda. A 2003 graduate of State College High School and a 2014 graduate of Penn State University, he is employed by the PA Department of Environmental Protection in Harrisburg as a Licensed Geologist in Training.

They celebrated with a honeymoon in Hawaii and are making their home in Harrisburg. 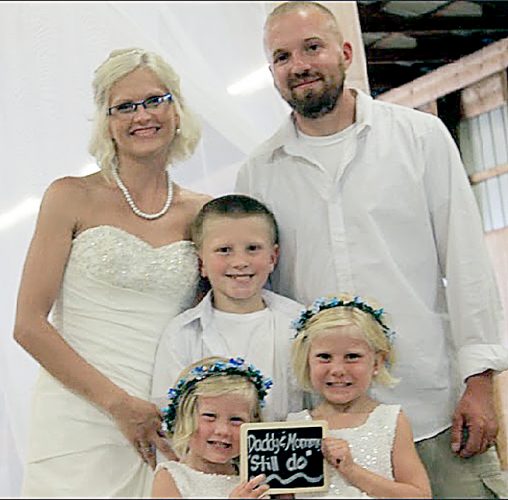