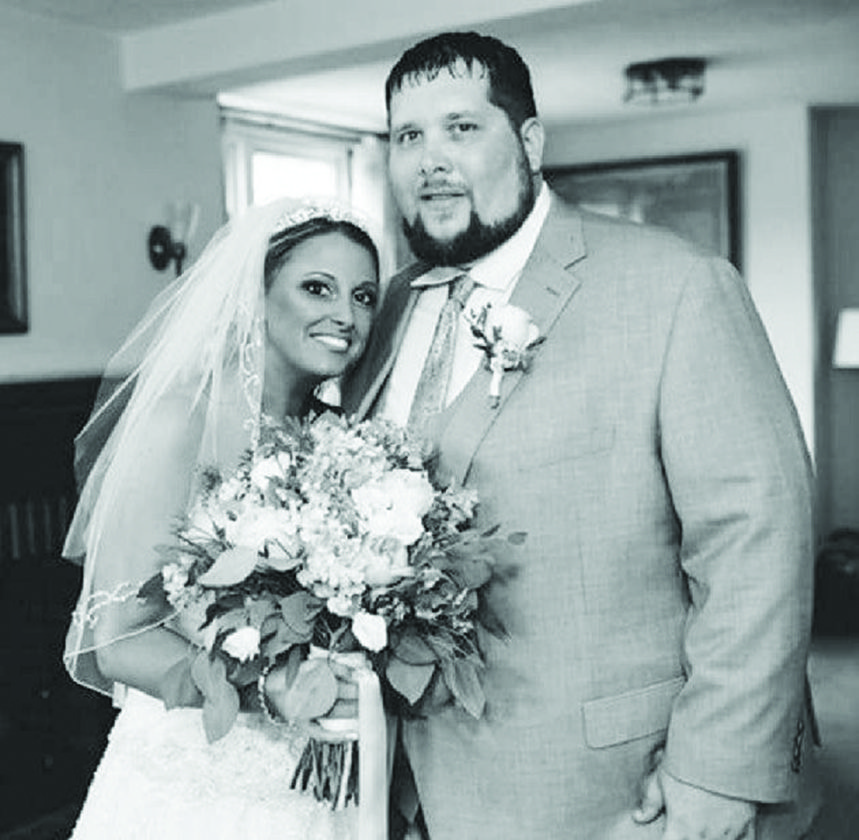 William Jerles and Deborah Kamp were united in marriage on Saturday, Sept. 2, 2017. The 4 p.m. ceremony was held at Woolrich Community United Methodist Church in Woolrich.

The reception was held at Susquehanna Valley Big Twins Club following the ceremony.

Deborah is the daughter of Ann Kamp of Liverpool, N.Y., and David and Sue Kamp of Manlius, N.Y. A 2000 graduate of Liverpool High School, she received a Master’s Degree from the University of New England in 2006 and is a social worker in Centre Hall.

William is the son of William Jerles of Lock Haven and Brenda and Dana Masden of Beech Creek. A 1998 graduate of Bald Eagle-Nittany High School and a 2013 graduate of Central Pennsylvania Institute of Science and Technology, he is a truck driver for Hirschbach Motor Lines.

They will celebrate a honeymoon at a later date and are making their home in Lock Haven.