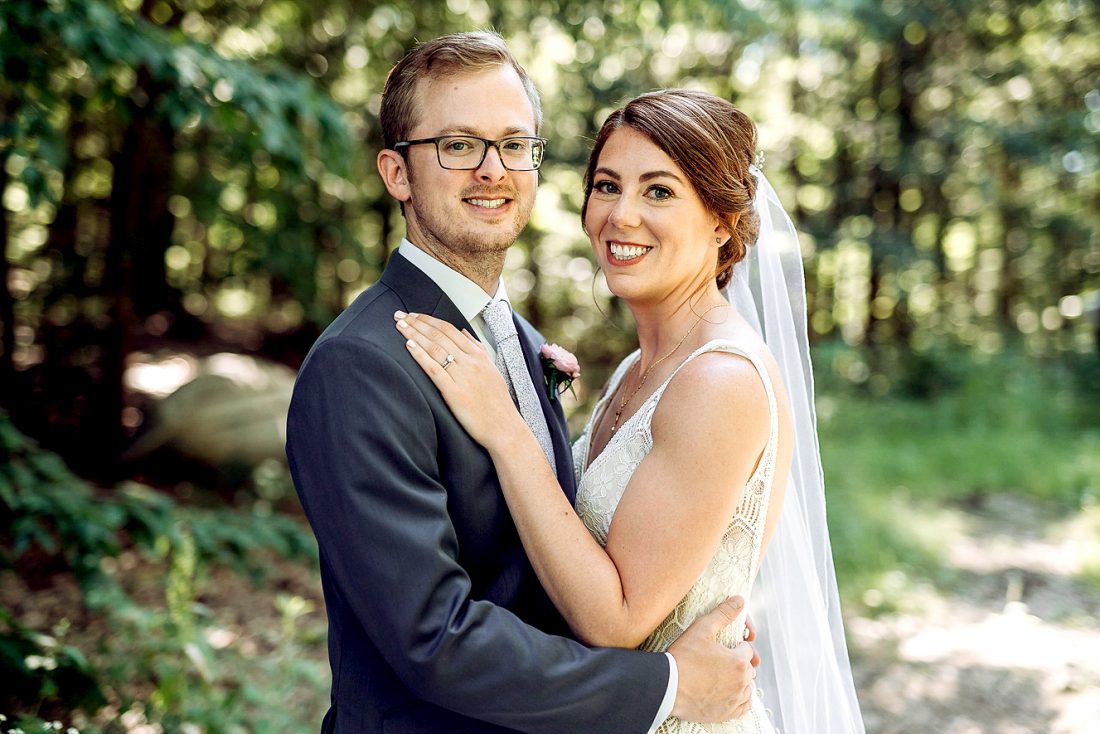 Maureen Patricia Acquino and Jason Edward Neumann were married on July 13, 2019, at the Nature Inn at Bald Eagle State Park. Judge Craig Miller officiated at the 5:30 p.m. ceremony, which was followed by dinner and dancing at the Inn. The bride is the daughter of Steve and Terry Acquino of Swissdale. She is employed by the National Recreation and Park Association. The groom is a son of Ken and Jodee Neumann of Herndon, Va. He is employed by Northwest Federal Credit Union. The couple honeymooned in Riviera Maya, Mexico, and resides in Ashburn, Va.