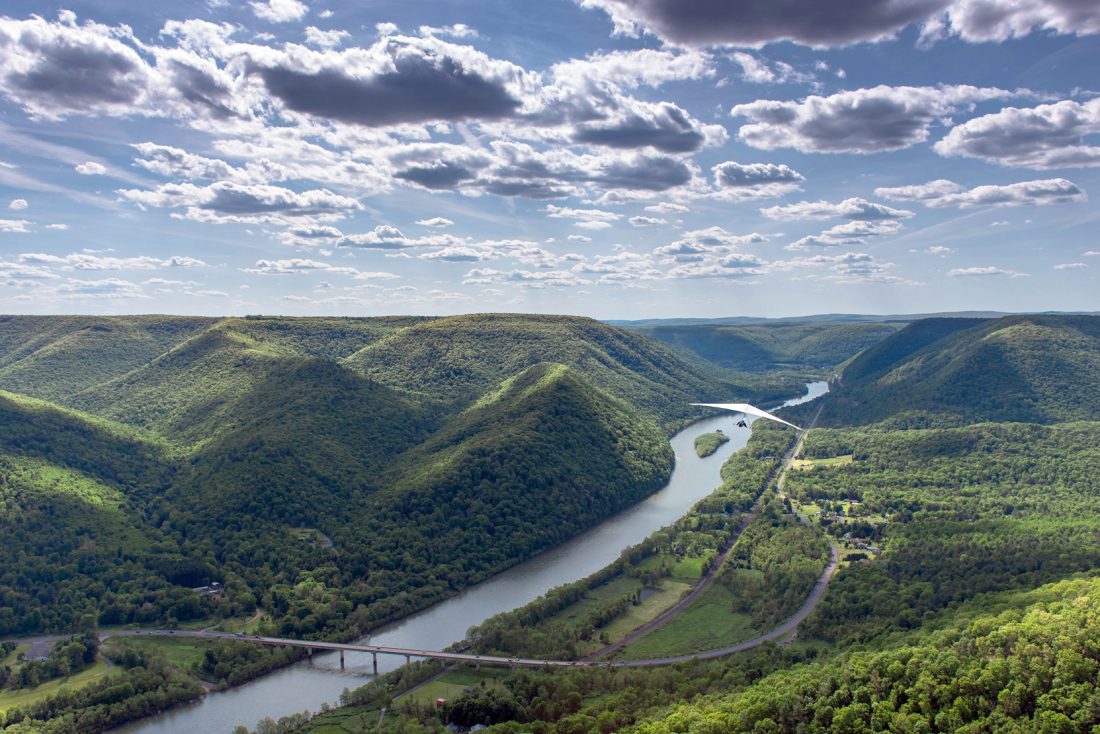 SGP worked with a graphic designer to capture key elements of the West Branch to best embody the spirit of not only the water trail, but also the region it traverses. Components of the logo honor the Susquehanna Greenway, Lumber Heritage Region and lumber history, the PA Wilds, the unique landscapes, and the many distinctive river communities that line its banks. The development of this logo was funded by the Pennsylvania Environmental Council (PEC) and created by Graphics & Design.

“The West Branch is such a unique and valued resource to our region; however, it lacked its own identity to distinguish it among the other water trails of the state said Corey Ellison, SGP Executive Director. “The West Branch logo will not only help to better brand the entire 228-mile system on a local level, but it will also elevate the trail on a state and national level.

SGP serves as one of four water trail managers for the entire Susquehanna River Water Trail within Pennsylvania. Among other tasks, SGP works with partners along the trail to develop and maintain these sections of the water trail and to handle issues and concerns within these locations. 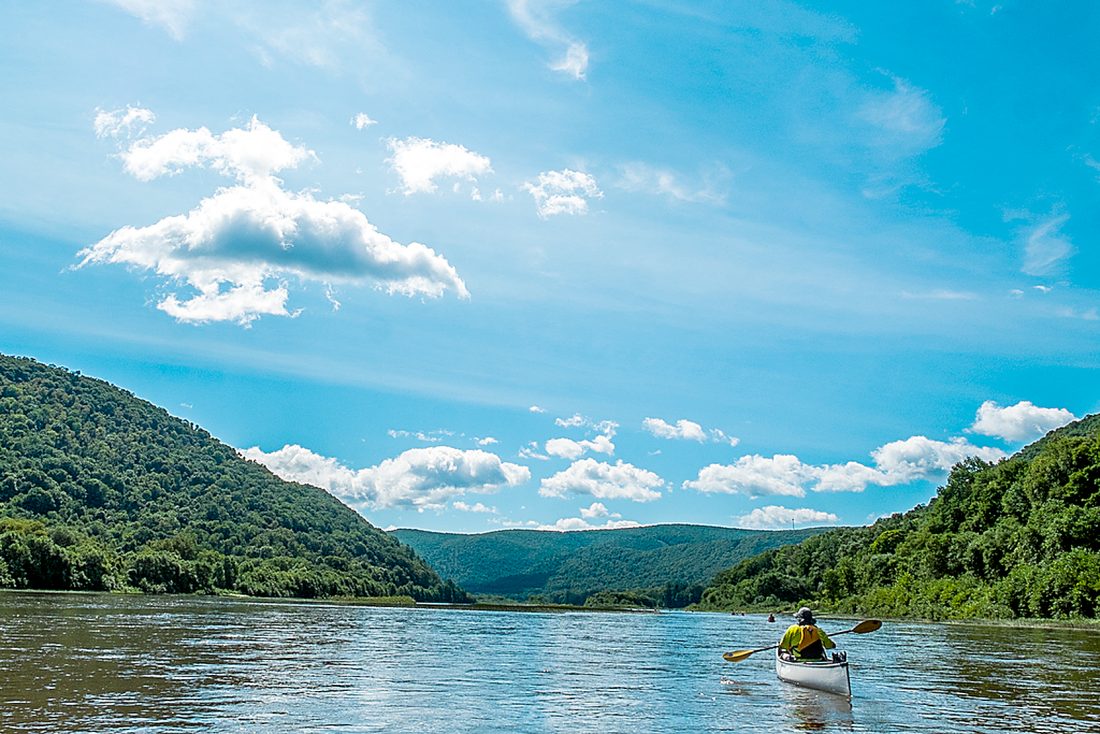 The Pennsylvania Water Trail Partnership was established in 2008 to encourage the development and maintenance of water trails with the intent of increasing both stewardship and recreation.

Water trails are recreational and educational corridors between specific locations that can be used for trips on and along waterways. They are comprised of access points, boat launches, day use sites, and-in some cases-overnight camping areas.

In addition to creating the West Branch logo, SGP has been working to update the 2004 West Branch Susquehanna River Water Trail map. After conducting a water trail access and launch inventory, SGP has compiled this information to update and inform the public of access points, amenities, hazards, points of interest, and more SGP anticipates the release of the new map in 2020. 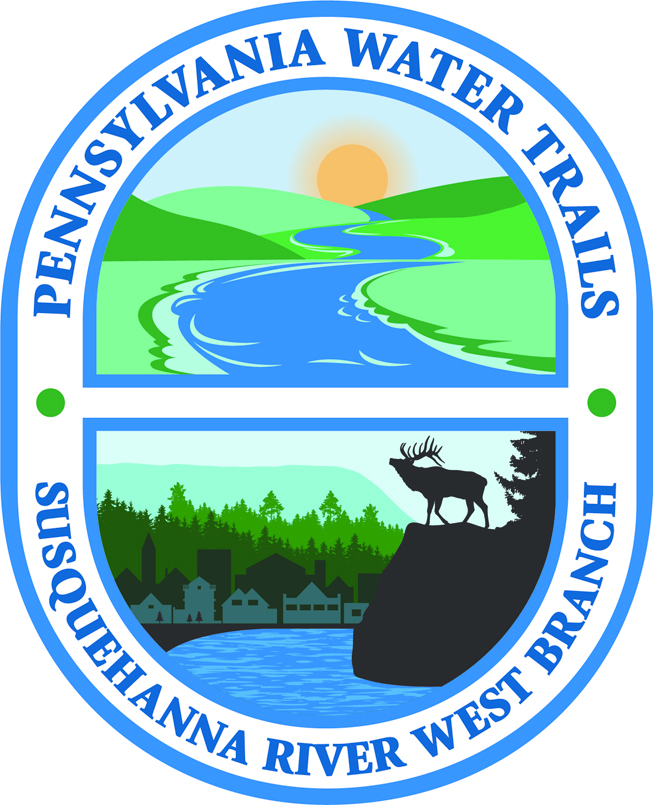 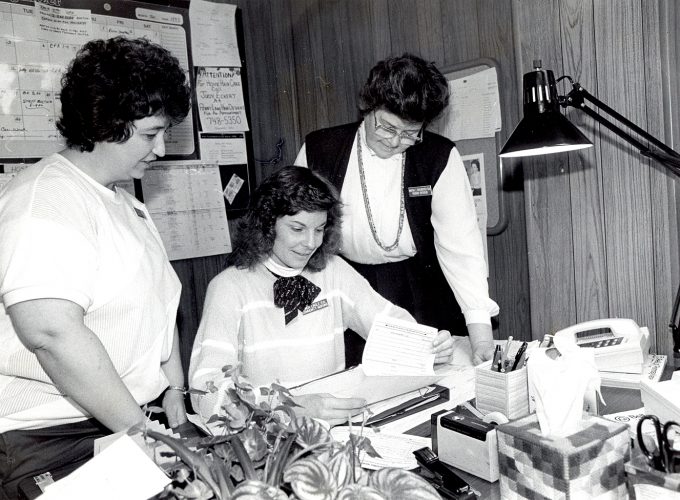 By PAT CROSSLEY For The Express JERSEY SHORE — The Jersey Shore Area School Board on Monday night gave its ... 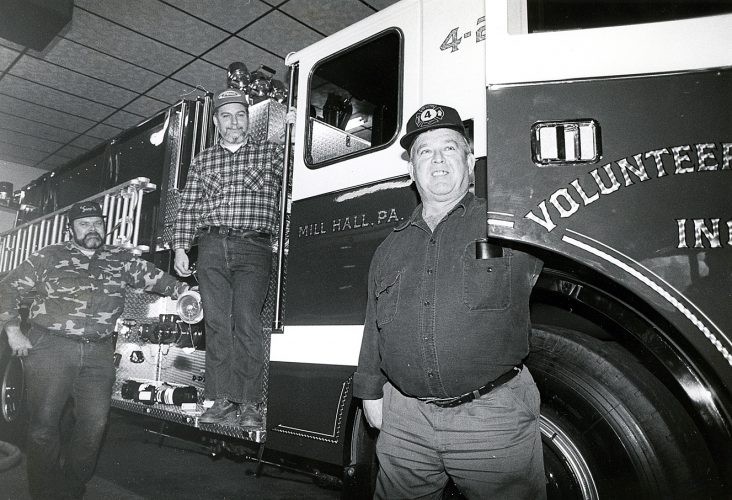 Do you know these fire fighters? 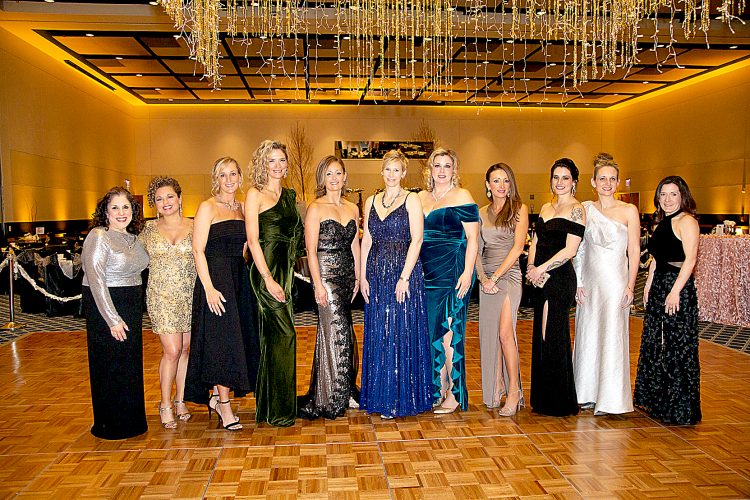