Why weeds can be found everywhere

The ubiquitous nature of weeds can make them seem like they can grow anywhere, and that’s because they can. Weeds can grow anywhere there’s room for them to sprout, including gardens, sidewalks, driveways, and parking lots. One of the things that helps weeds spread so much is how productive they can be at producing seeds. An actively growing weed plant will produce thousands of seeds and disperse those seeds throughout the season. One of the more recognizable weeds is the dandelion. During its growing season, a dandelion can effectively spread its seeds thanks in large part to the wind, which can blow seeds all over, thereby allowing a single dandelion to spread its seeds far and wide. Penn State Extension notes that successful weed plants share many characteristics, including an ability to reproduce both sexually and asexually. Successful weed plants also are clever in terms of getting around, as their seeds can attach to people and animals and even float on water. Weeds also put up a fight when they’re confronted by humans. Humans who try to pull weeds may instead break them. The broken weeds can then resprout, ultimately spreading their seeds again. The resiliency of weeds also is evident in their ability to stay dormant for long periods of time. For example, weeds can stay in the soil for years before germinating, proving that these unwelcome guests aren’t just pesky, but also patient.

Soak or drip? Watering advice for the hot season

August is the month for two garden W’s: weeding and watering. Regular attention to both keeps a vegetable or ... 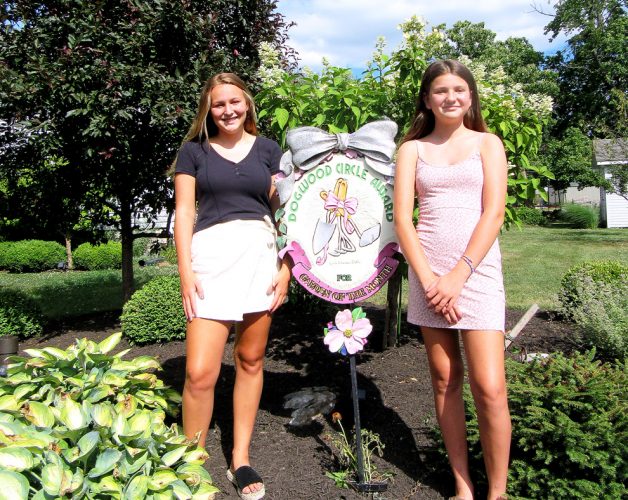 What to do to prepare your garden for winter

METRO — Gardens provide an idyllic escape from the hustle and bustle of everyday life. In fact, many gardening ...

Every year now, gardeners should be rethinking what they grow and where because of climate change, experts ... 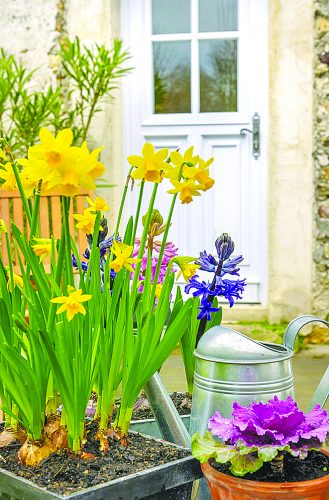 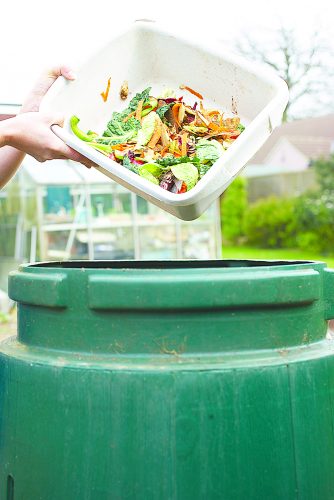 What can and cannot be composted