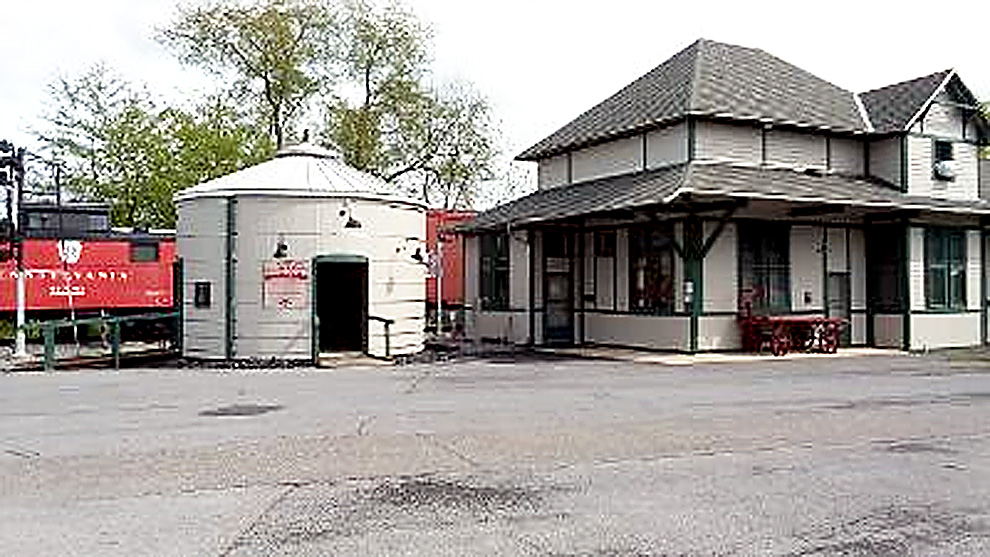 PHOTO PROVIDED The historical society recently completed repair and painting of the water tank kiosk and train station in Castanea.

We have a few updates for you.

June’s Second Sunday will be rescheduled for the fall. Wine in the Wilds, postponed once, has been rescheduled for April 24, 2021. Pre-purchased tickets will be honored.

We are working month to month to see what transpires. We hope we can open the Heisey and again be open on Saturdays. Watch our website www.clintonpahistory.org and our email updates.

Our annual renewal campaign will go on as usual. Annual renewals expire on Aug. 31 and reminders will be sent in the mail in July.

JCH Construction has completed repair and painting of the water tank kiosk and the train station in Castanea. Both look great! Take a look as you bike or walk on the Bald Eagle Valley Trail.

Scattered throughout the Heisey House are several items from the family of former Pa. governor, James Pollock.

Born in 1810 in Milton, Pollock graduated from college in New Jersey and then returned to Milton to practice law in Northumberland County under the mentorship of Samuel Hepburn. Marrying Sarah Hepburn, the daughter of his mentor, Pollock continued to practice law and eventually served as the district attorney of the county until elected as a Whig to serve in the US Congress in 1843.

Pollock served one term as governor of PA from 1855-1858. While governor, Pollock signed the act establishing state normal schools which led to the building of the Central State Normal School, the predecessor to our Lock Haven University.

In 1861, President Abraham Lincoln appointed Pollock to be the director of the US Mint in Philadelphia. The two men had met in the 1840s when they boarded at the same house while serving in Congress.

Under Pollock’s leadership, the phrase “In God We Trust” inscription was added to gold and silver coins manufactured at the mint. The document signed by President Lincoln appointing Pollock to the mint was donated to the Historical Society in 1950 by Sarah Harvey Hudson, Pollock’s granddaughter.

Also in the society’s collection is a photograph of the Hepburn sisters including Sarah Ann Hepburn.

In 1868, Sarah’s dress was one of the first light-colored wedding gowns to be worn after the end of the Civil War. She also wore white kid wedding slippers that are exactly alike — no right or left shoe.

In 1889, Emma wore a “”Bengaline” silk gown, a new material that had just begun appearing on the store shelves. The 18-year-old Emma also wore one of the first pairs of silk stockings imported from Germany. Both women settled into life in Lock Haven after their marriages.

Also included in the Heisey House collection is a bedside table once owned by President John Quincy Adams.

Although James Pollock spent most of his life in Philadelphia, he did move in with his daughter Sarah Harvey in Lock Haven when his health began to decline. He died on April 19, 1890 at the age of 80. According to an article written by Mary Jane Narehood, a Milton historian and genealogist, Lock Haven businesses closed for his funeral service and all the bells in the city tolled as his coffin was taken to the train depot for his last trip to Milton.

We hope all of you continue to be safe and sanitized! We don’t want anyone to miss any of our events. Our ...

The Tiadaghton Declaration of Independence. You’ve heard of it. If you live in Clinton County, you probably ...

KNOXVILLE, Tenn. (AP) — Backyard camping has a certain brilliance to it that goes beyond experiencing nature. If ... 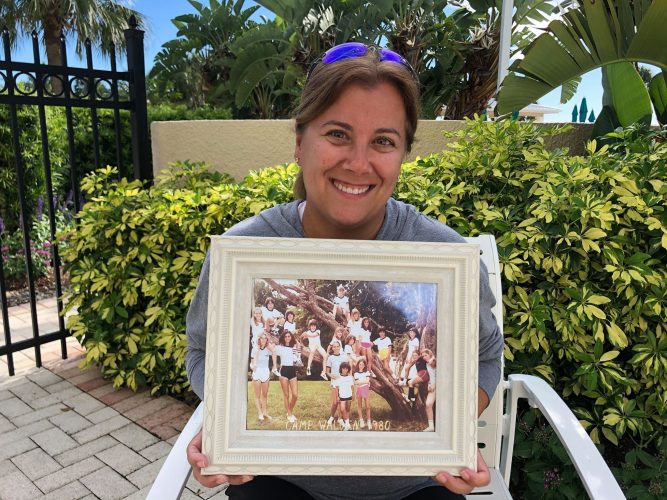 ‘It’s gone’: What the loss of summer camp means for kids

DHAKA, Bangladesh — When her father tested positive for COVID-19, Sumona Khanom struggled to get a bed for him at ... 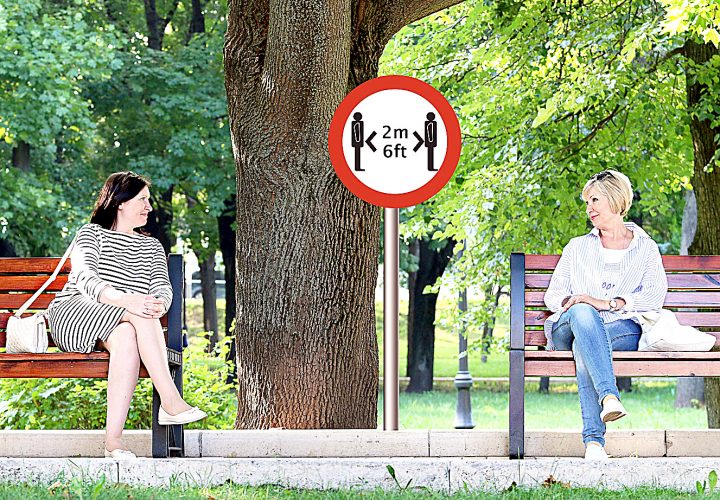 What to do while going green