The story of Kathy Heckel and Loyd Groves

FILE – This combination file photo, shows Russian President Vladimir Putin, left, in St. Petersburg, Russia, April 9, 2019, and North Korean leader Kim Jong Un in Hanoi, Vietnam, on Feb. 28, 2019. When Kim meets with Putin for their first one-on-one meeting, he will have a long wish list and a strong desire to notch a win after the failure of his second summit with U.S. President Donald Trump in February 2019. (AP Photo/Dmitri Lovetsky, Evan Vucci, File)

AP Photo/Thibault Camus Workers install tarps at Notre Dame cathedral,Tuesday, April 23, 2019 in Paris. The man in charge of the restoration of the fire-ravaged Notre Dame cathedral says he has appointed professional mountain climbers to install temporary tarps over the building to offset potential rain damage.

CHRIS MORELLI/THE EXPRESS Rachel Hartman and Shalen Steinbugl of the Centre Foundation talk about the annual event, Centre Gives, which is being held on May 7 and 8.

PHOTO PROVIDED Tammy Garrison, a member of the Rotary Club of Downtown Lock Haven, thanks Michael Vail of the Institute of Adult Literacy at Penn State while presenting him with the coveted Downtowners’ pen.

FILE – In this May 19, 2015, file photo, a doctor points to PET scan results that are part of a study on Alzheimer’s disease at a hospital in Washington. Scientists know that long before the memory problems of Alzheimer’s become obvious, people experience more subtle changes in their thinking and judgment. (AP Photo/Evan Vucci, File)

METRO CREATIVE Going gray is no longer something that has women running to their stylists at the sight of the first gray strand.

This April 18, 2019 photo shows lemon, left, garlic, honey, milk, a measuring cup and brown sugar displayed in New York. From mincing garlic to making buttermilk, there are certain little tricks that make cooking easier. Others include how to soften brown sugar or how to quickly ripen avocados. (Katie Workman via AP) 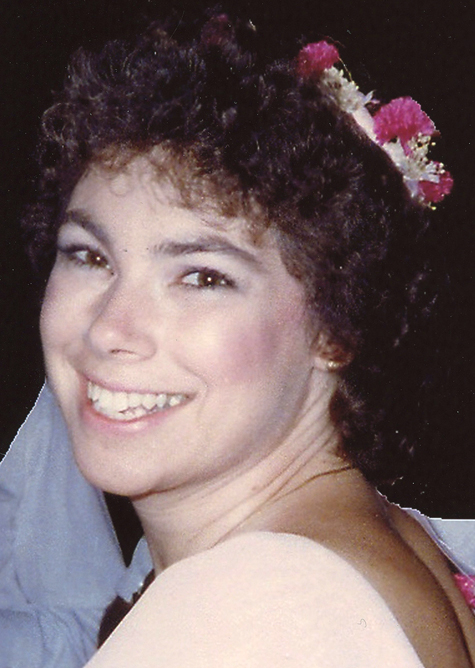 Five months since Groves was convicted of third degree murder in the death of Kathy Heckel, who left for lunch on July 15, 1991 and was never seen or heard from again.

Now the story of Heckel’s disappearance and Groves’ conviction almost 30 years later will be told to thousands of viewers nationwide. 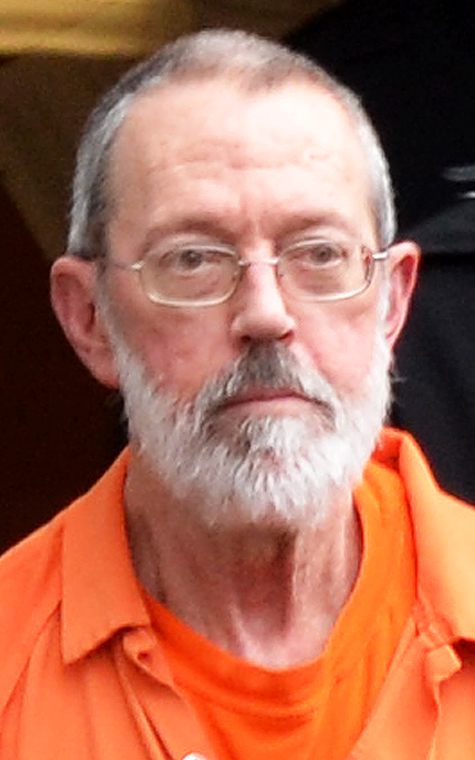 “Dateline” a staple of the NBC network, will air a one-hour episode about the case on Friday, April 26 at 10 p.m.

The television show has been airing cold cases come-back-to-life, such as the Groves case, since 1992 and providing an extensive archive of in-depth news stories and investigative journalism. Its shows are seen regularly on NBC.

Dateline’s Tim Beacham sat through the two-week trial and was there when Groves was found guilty by a jury.

The prosecution charged that Groves killed Heckel because the two had been having an affair and she wanted to break it off, and Groves then disposed of her body where it would never be found.

The week following the conviction, NBC network correspondent Josh Mankiewicz and Beacham were in town gathering footage and interviewing law enforcement, attorneys and the media who were involved in the case.

Although a suspect since 1991, Groves wasn’t arrested and charged with Heckel’s murder until Jan. 28, 2015, after DNA evidence concluded blood found in Groves’ van belonged to Heckel.

On Thursday, Jan. 17, Beacham was also in the courtroom when Groves was sentenced to 10 to 20 years in state prison by Lycoming County Judge Kenneth Brown, after hearing impact statements from Heckel’s family about the loss of their daughter, mother, wife and friend.

Groves, during his sentencing, denied the accusations, saying he had “committed no crime.”

His attorneys have filed an appeal of the murder conviction.