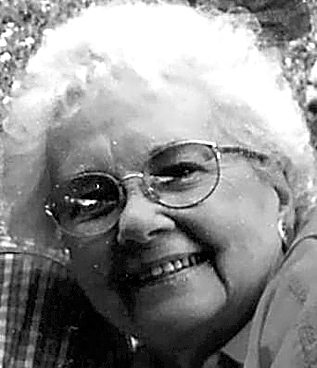 Jane passed quietly from this earth in UPMC Haven Skilled Rehab in the early morning hours of Jan. 11, 2020.

She graduated from Howard High School and worked one year at Sylvania in Mill Hall before spending the remainder of her years as a homemaker and friend to all. She loved her family and friends and welcomed them anytime.

She met her husband, Thompson Bechdel Jr. at the Roller Skating Rink at Hecla Park. After he returned from the Army and WWII they were lucky enough to spend 68 years together before his passing on July 13, 2015.

Arrangements are under the direction of Kader-Neff Funeral Home in Howard. There will be no public visitation and interment will be held at the convenience of the family. Memorial contributions may be made to the Mackeyville United Methodist Church, PO Box 24, Mackeyville, Pa. 17750

Online condolences may be made at www.kader-neff.com