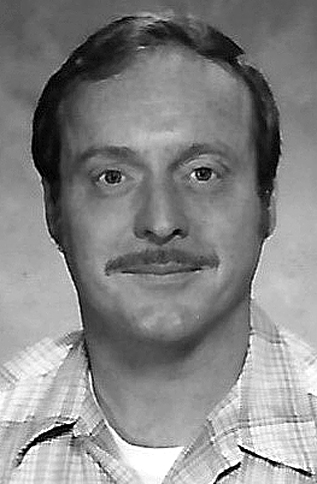 On Dec. 21, 1943 in Salix, he was born to the late Clarence and Druey Crawford Probert.

Bill was a 1962 graduate of Forest Hills High School.

He then joined the United States Navy, completing Basic Training in Great Lakes, Ill. as well as the Basic Nuclear Power Engineering Course. During his six years of service, Bill served aboard the USS Thomas Jefferson, USS Cusk and USS Tigrone as an Electrician’s Mate, earning the rank of Petty Officer 2nd Class.

Bill completed his Bachelor of Science Degree in Education at Lock Haven University.

Bill was an Earth and Space Science teacher, spending the first three years of his career in the Juniata School District and the remaining 25 years at Bucktail High School, retiring in 1999. He then went on to work for the Department of Conservation and Natural Resources (DCNR) until again retiring.

He was a member of North Bend United Methodist Church.

Bill delivered food for both Meals on Wheels and the food bank.

He loved his family, especially his grandchildren, and his dogs.

In addition to his wife, Linda J. Probert of Renovo, he is survived by two sons, William (Melinda) Probert of York and Eric (Stephanie) Probert of Renovo; his sister, Nancy Liperote of Syracuse, N.Y.; four grandchildren Abbey, Alex, Benjamin and Kayla Probert; many nieces and nephews; and his dog, Riley.

Along with his parents, he was preceded in death by his aunt, Helen Machtley, who raised him from the time of his mother’s passing until he was eight; his step-mother, Ruth Probert; a brother, Harry Probert; and a sister, Betty Sedei.

A funeral service will be held on Thursday, Feb. 13, 2020 at Noon at North Bend United Methodist Church with Rev. Robert Pickering officiating. Burial with Military Rites will follow at St. Joseph’s Catholic Cemetery.

Friends and family will be received at the church on Thursday from 10 a.m. until the time of the service.

Memorial contributions in Bill’s name may be made to the western Clinton County Recreation Center through the funeral home.