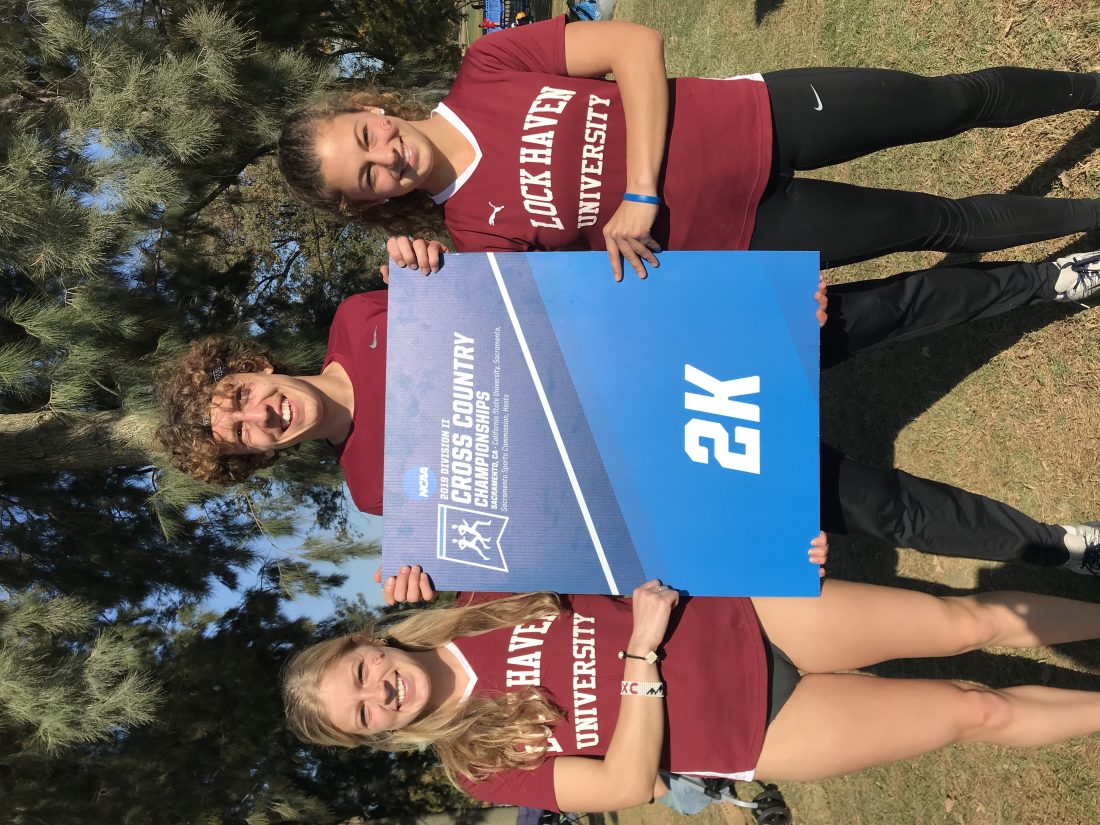 For both Moyer and Kiser, the race marked their NCAA Championship debut, as the two capped the season on the biggest stage.

Moyer and Kiser grabbed both individual qualifying spots out of the Atlantic Region after Moyer placed third and Kiser finished sixth. Prior to the 2019 NCAA Division II Atlantic Region Championship on November 9, LHU’s best women’s individual finish at an NCAA regional championship meet was sixth (Amy Yarger, 6th; 1997). The 1-2 Moyer-Kiser punch equaled that high finish this year, and that strong outing in early November, set the two up for a chance to compete out west alongside the best in Division II today.