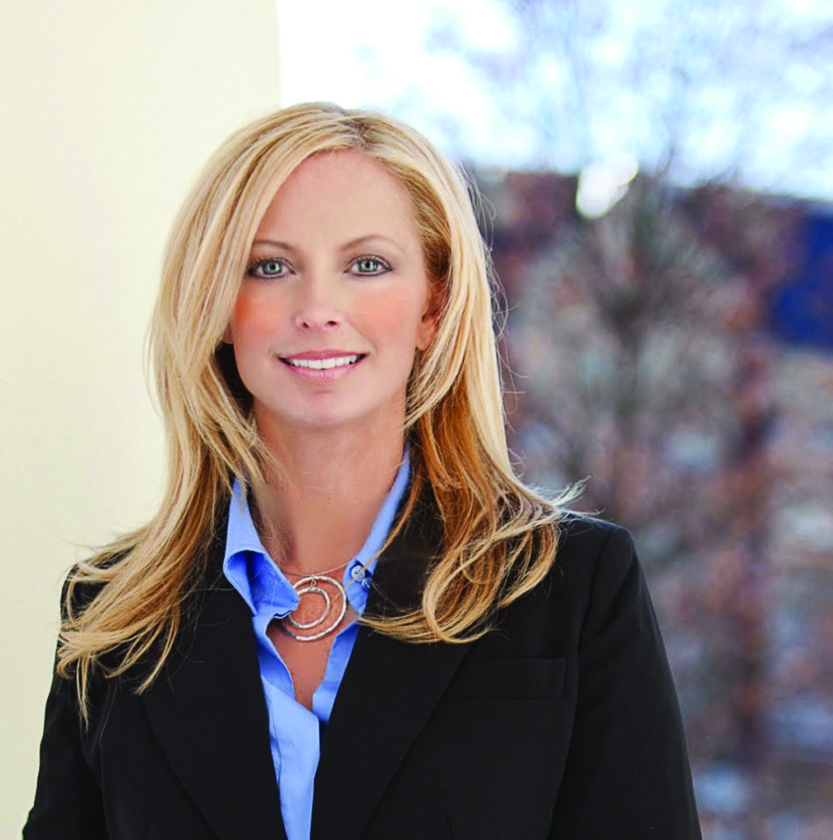 Miller first took office in 2009. She implemented a prosecution model that differentiates between violent and predatory criminals, and first-time offenders.

She oversees approximately 3,000 matters a year. More than 19,000 matters have been handled by the district attorney’s office under her tenure.

Parks Miller has personally tried five homicide trials to successful verdicts and obtained five life sentences. She obtained lengthy sentences for adults who sexually violate children. She consistently seeks to have them designated as sexually violent predators when applicable, so they can be added to Pennsylvania’s sexual offender registry.

Parks Miller was a founding member of the Centre County Children’s Advocacy Center (now serving multiple counties’ children) which has revamped child abuse prosecutions, strengthening the cases for prosecution and reducing trauma to the child victim as much possible.

Early in her tenure, Parks Miller obtained injunctions to shut down “bath salts” dealers in downtown State College before the Legislature outlawed these drugs. She also shut down a prolific heroin dealer, and has directed that seized assets from drug dealers be used to fund more drug investigations.

She also worked to install dropboxes in municipal police departments where unused opioids could be deposited rather than find their way onto the street.

She is currently working to fund the medical portion of Narcan for the Sheriff and Probation Department.