Seth Andrus Seth Andrus of Mill Hall has been accepted for admission for the 2019-20 academic year at Luther College. Andrus has been awarded the Dean’s Scholarship to attend the liberal arts college with an enrollment of 2,005. Erin Reese Erin Reese of Lock Haven has been induscted ... 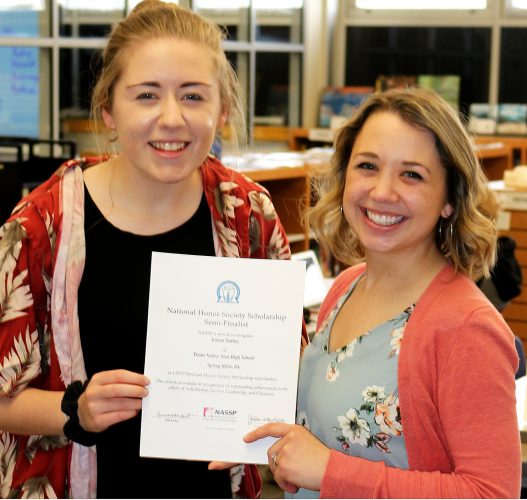 SPRING MILLS — Emma Narber, a high school senior at Penns Valley Area High School and member of the National Honor Society, has been selected as one of 575 semifinalists and will receive a $3,200 NHS Scholarship toward higher education. She was among 11,000 applicants. For nearly 100 ... 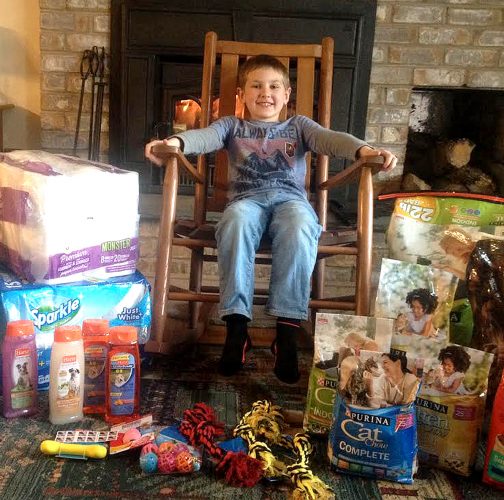 PHOTOS PROVIDED Two students from Mill Hall Elementary are doing their part to help Clinton County. Andrew and Emma Wolfe, son and daughter of Neil and Amy Wolfe of Loganton, chose to ask for donations in lieu of gifts to celebrate their birthdays. Andrew requested donations for the ...

Mallorie McIlwain of Jersey Shore was the Intern in the 7th annual Springup Dance Festival which boasts a faculty lineup of exciting, highly talented professional choreographers, teachers, and dancers, with impressive national and international resumes. She is a graduate of Jersey Shore High School.

ROCHESTER, NY — A team of Rochester Institute of Technology cybersecurity students, including Connor Shade of Jersey Shore, is heading to the National Collegiate Cyber Defense Competition (NCCDC) after taking first place at the regional competition March 15-17. Ten teams competed in the ... 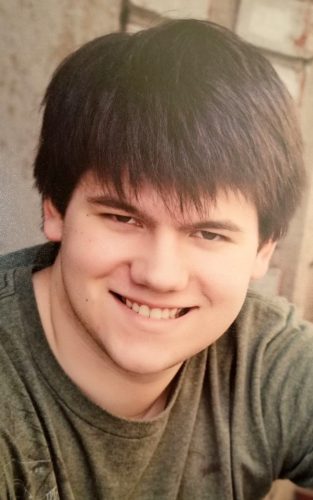 Dylan Kane graduated from Penn State Altoona on December 15, 2018 with a Bachelor of Arts Degree in History. Dylan is a 2012 graduate of Central Mountain High School. Proud parents are Rick and Ada Probst of Mill Hall and Rick Kane of Altoona.

MISERACORDIA UNIVERSITY Bryce Mansfield of Lock Haven was named to the Dean’s List for the fall semester at Misericordia University. This recognition required Bryce to maintain a 3.55 GPA for the semester. Bryce is a sophomore Healthcare Management major and will continue on to pursue a ...

Dean’s list The following students from our area were named to the dean’s list at Edinboro University for the fall term — Rayne E. Burgin of Lock Haven; Isabella Cappellini, Sarah Irvin and Sydney McKeague, all of Bellefonte. Edinboro grad Ryan M. Carty, of Spring Mills, is among ...

Kristen Mentek Kristen Mentek of Jersey Shore, was named to the dean’s list for the fall semester at Cedarville University. This recognition required Mentek to maintain a 3.5 GPA for the semester and carry a minimum of 12 credit hours.

Clarion dean’s list The following students earned a 3.5 GPA to be named to the dean’s list for the fall 2018 semester at Clarion University of Pennsylvania — Brianna Stetts of Avis; Mchaela Fye of Beech Creek; Jamey Renninger of Lock Haven and Lauryn Geisewite of Loganton. Bloomsburg ...

RENOVO — Dr. Amy Serafini, a native of Renovo, has completed her first semester as Assistant Professor at Auburn University. At Auburn, Dr. Serafini is responsible for teaching, scholarship, outreach, and service in the Department of Educational Foundations, Leadership and Technology in ...

LOCK HAVEN — Matt Storeman of Lock Haven is one of seven junior golfers who were awarded $1,500 scholarships through the Central Counties Golf Association. The purpose of the fund is to provide financial assistance for first-term students who are planning to enroll at any college or ...

Jolee McCluskey of Lock Haven, a student at Rensselaer Polytechnic Institute in Troy, N.Y., has been chosen for a weekly award in women’s tennis by the Liberty League. At No. 5 singles, McCluskey won both of her matches to earn Rookie of the Week. She had a 6-0, 6-2 win at Manhattanville ... 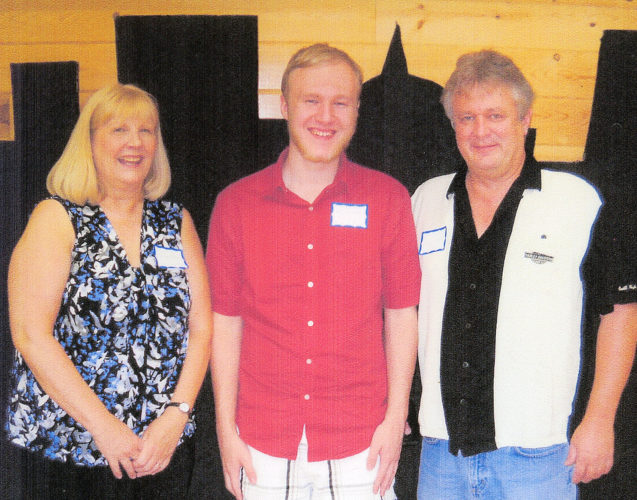 MILL HALL — The reunion committee of the Old Mill Hall School recently awarded two scholarships of $1,000 each to Ryan Mayes and Tara Reese of Central Mountain High School. Both students were direct descendants of a former Mill Hall School student. Ryan, son of Mr. and Mrs. Greg Mayes was ... 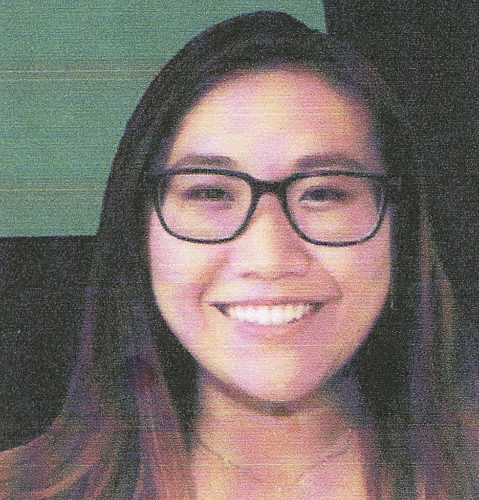 MILL HALL — Kaci Kwiatek, daughter of Kim Kwiatek of Mill Hall, has been named the 2018 recipient of the inaugural AIGA Philadelphia Design Continuum Scholarship. Kaci is a senior at Drexel University’s Westphal College of Media Arts and Design, majoring in graphic design. In September ...