HARRISBURG — Anthony DeNoto III was expecting to have a fun day at Hersheypark riding rollercoasters with his 9-year-old son.

Instead, the former Boiling Springs man claims he almost saw his son meet a horrible death on the Storm Runner coaster.

Although his son wasn’t actually injured, the alleged trauma of the incident prompted DeNoto to file a lawsuit against Hershey Entertainment and Resorts Company in Dauphin County Court this week.

DeNoto, who now lives in New York, states in the suit that he took his boy to the park on June 26, 2018 because the lad was finally tall enough to ride the coasters.

He says he and his son boarded the Storm Runner and got into the same car. But while he was able to pull down and secure his safety harness, his son was not, DeNoto claims. He says three park employees who were supposed to ensure riders were safely secured didn’t check his son’s safety harness, even though it was still raised above the car.

At that point, the worker operating the ride released the brakes, according to the suit filed by attorney Christopher Fisher.

“Mr. DeNoto was left helpless, fully constrained within his seat under the secured harness and prevented from being able to physical help his son in any manner,” the suit states. “Mr. DeNoto recalls hollering, ‘Wait, wait,’ but not one of the three employees did anything to stop the train from leaving the station and beginning the ride.”

DeNoto claims he “could see the terrified look of panic in his son’s face,” while knowing “there was nothing he could do to save his son from certain catastrophic injury and most likely death.”

In a panic, his son jumped from the car just as the coaster began to move, the suit states.

The employees still didn’t stop the ride, however, DeNoto claims, so he had to ride the Storm Runner through its complete course before being able to check on his son.

The Storm Runner launches from its station and goes from 0 to 72 mph in 2 seconds. It roars over a 150-foot-tall “top hat” curve, goes upside down three times and turns rapidly. It stops so rapidly that riders are jerked in their seats.

DeNoto claims that because of the incident he and his son suffer “anxiety-like symptoms.” He says he cannot bring himself to take his 5-year-old daughter to the park because of the experience. Even the sound of a school bus releasing its air brakes triggers that anxiety, DeNoto contends.

“Mr. Denoto cannot yet rid himself of the regular thoughts of the potential scenario of helplessly watching his son fall to a grisly death,” the suit states.

In addition to the park, DeNoto is suing the designer and builder of the Storm Runner, contending “a roller coaster of this nature should not be mechanically able to move if every harness is not secured.”

He seeks unspecified financial damages on claims including negligent infliction of emotional distress.

Asked for a response to the suit, park spokesman Garrett Gallia said, “We dispute the allegations presented in the complaint, but refrain from further comment due to pending litigation.” 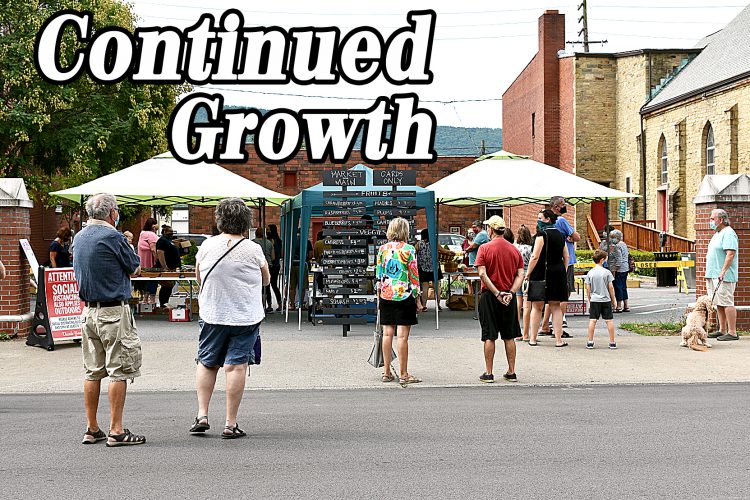 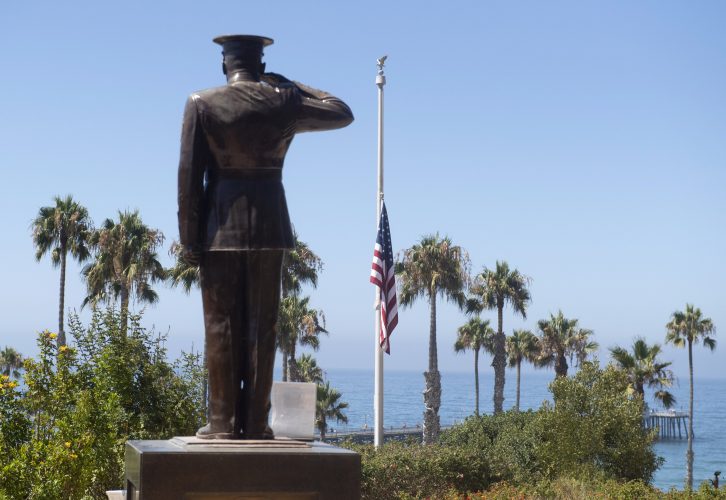