Secretary of State Mike Pompeo speaks about refugees as he makes a statement to the media Monday, Sept. 17, 2018, at the State Department in Washington. (AP Photo/Jacquelyn Martin)

FILE – In this Sept. 6, 2018, file photo, after more than an hour of delay over procedural questions, President Donald Trump’s Supreme Court nominee Brett Kavanaugh waits to testify before the Senate Judiciary Committee for the third day of his confirmation hearing, on Capitol Hill in Washington. Christine Blasey Ford, the woman accusing Kavanaugh of sexual misconduct when they were teenagers has come forward to The Washington Post. (AP Photo/J. Scott Applewhite, File)

A National Guard vehicle drives past a truck washed off the roadway from floodwaters in Dillon, S.C., Monday, Sept. 17, 2018, in the aftermath of Hurricane Florence. (AP Photo/Gerald Herbert)

ASSOCIATED PRESS In this photo released by Cape Fear River Watch, gray water containing coal ash flows from a ruptured landfill at the L.V. Sutton Power Station in Wilmington, N.C., and flows toward Sutton Lake, near the Cape Fear River. Duke Energy says it’s initial estimate is that about 2,000 cubic yards (1,530 cubic meters) of ash were displaced at the landfill, enough to fill about 180 dump trucks.

SHANNIN ALLISON/THE EXPRESS Above, debris floats up against the causeway at the Foster Joseph Sayers Dam at Howard during the recent prolonged rain and high water. This photo is looking south toward Howard Borough, not far from Route 150.

ASSOCIATED PRESS People, left, talk to tellers while placing bets at the Meadowlands Racetrack in East Rutherford, N.J. Dozens of states are rushing to capitalize on the U.S. Supreme Court lifting a federal ban on sports gambling. 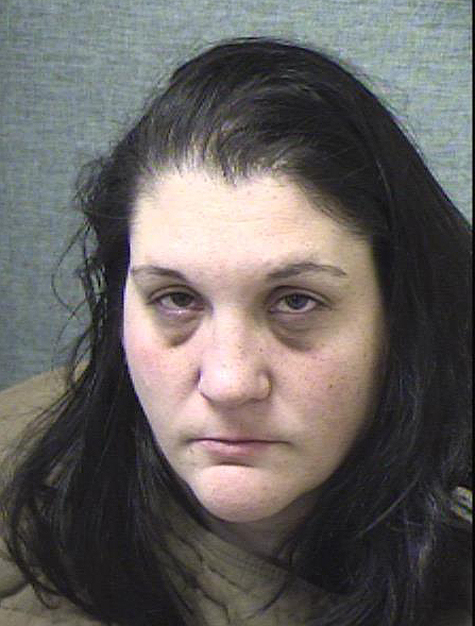 LOCK HAVEN — A local couple charged with involuntary manslaughter and endangering the welfare of children in the death of their son more than a year ago was sentenced in Clinton County Court on Monday.

Steven Allen Killion Sr., 37, and Toni Baker, 37, were each sentenced to 16 months to 10 years on the manslaughter charge and 9 months to 5 years on the endangerment charge to be served consecutively at a state correctional facility.

“The child was unsupervised with a plastic bag for 14 hours attributing to the child’s death,” Clinton County President Judge Craig P. Miller said in pronouncing the sentence, which also includes a $500 fine for each charge.

The manslaughter charges come in connection with the death of the little boy, who the couple said they put in his bedroom with a plastic zip bag of cereal at between 5:30 and 6 p.m. on May 28, 2017. 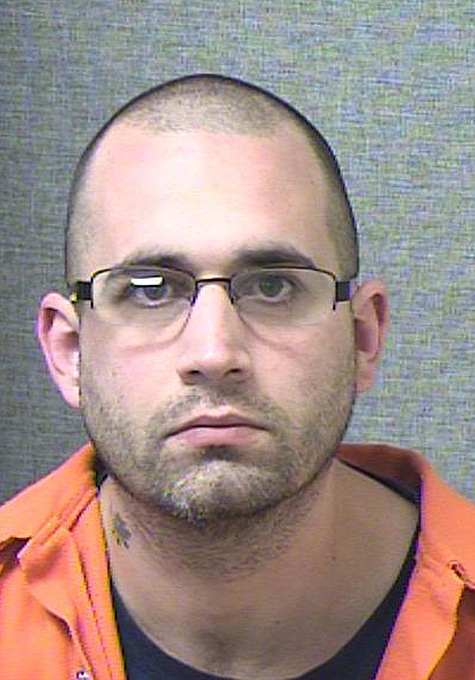 No one checked on the boy until about 8 a.m. the next day, when they found him dead with the plastic bag over his head.

An autopsy ruled the child died of asphyxiation.

“He was hitting his head on the floor and they did nothing to stop it,” Judge Miller said.

Both defendants appeared in prison garb and presented hand-written letters to the judge prior to sentencing.

Neither spoke when asked if they had anything to say.

The arrest of the two on March 7, 2018, followed a lengthy investigation and the couple remained in the Clinton County Correctional Facility since then on $125,000 bail. They will each be given credit for the 195 days in the county lock-up, the judge said.

According to Lock Haven city police, the couple and three children — also a 5-year-old daughter –lived in Apartment 6 at 415 E. Church St., when the incident occurred.

When police arrived, they said they found emergency personnel doing CPR on a little boy on the living room floor.

The child was rushed to Lock Haven Hospital by ambulance but was pronounced dead at 9:50 a.m., police said.

Asked what had happened, police said Killion told them he gave the child a plastic bag with cereal in it before going to bed the night before.

Killion told police he went upstairs the next morning and found the child lying on the floor with the bag over his head.

As for the teenage boy, Killion told police he is severely autistic, is non-verbal and has previously had to get staples in his head due to his cracking his head open on the floor.

Baker’s story to police was the same, police said.

The criminal complaint paints a picture of a family living in a scantily-furnished apartment and a couple who were grossly negligent in taking care of the children.

In the victim’s bedroom there was one single piece of furniture, a small plastic toddler bed.

There were no sheets or pillow on the bed.

There were stains on the walls and window that appeared to be dried feces, police allege.

There were very few toys and there were pieces of cereal all over the floor. In the other bedroom, there was a bed on the floor with a large stain in the middle of the mattress.

There were no pillows on the bed. There were also pieces of cereal on the floor and bite marks on the blinds on the window.

There were crayon marks all over the walls and closet door.

In a third bedroom, there was a single mattress with no bedding and a few items of clothing, a fleece blanket and an empty one-gallon size zip bag on the floor, police said in their investigation.

The charge of involuntary manslaughter is a felony of the second degree, which alleges that the defendant performed an act, either lawful or unlawful, in a reckless or grossly negligent matter that caused the death of a another person as a direct result.

A charge of recklessly endangering another person was dismissed against both defendants when they pled guilty to the other two charges.