The Sweeter Side of Sugar Valley

Morning is hours away and the moon is hanging high in the night sky, and the little town of Loganton is fast asleep.

The sound of an owl can be heard in the pine trees near Main Street, and there is virtually no movement on the main drag except for the occasional milk truck traveling back and forth from farm to farm.

But right downtown, behind the row of houses on Main Street, in the building that once was a cherished school, a wonderful thing is getting ready to happen.

Four or five younger ladies and their employers are just arriving at their work stations and are preparing to stir up, and create something so tasty, and exciting to one’s tastebuds, that people come from miles and miles around, just to get a taste.

That “something” that we’re talking about here are some of the best donuts in the area – and they are being made at Nan’s Donuts, on the site of the former Sugar Valley Elementary and High School.

They are sweet, and fluffy and round, and covered in glazes and icings and filled with beautiful flavors like coffee cream, and peanut butter, and glazed filled coconut, and rich and creamy Bavarian.

And although the business is new to the streets of Loganton, the owners, Joe and Nancy Byler, have been making their donuts for quite a while now. “Nan’s Donuts” has been a fixture among both Sugar Valley residents, and also for those who visit the area, for over 7 years and counting.

Up until this past Spring, Joe and Nancy and their group of helpers rolled, fried and filled their donuts at least three times a week from a professional, but small, kitchen located in the bottom of their Eastville home.

Over time word of mouth spread and Nan’s Donuts saw a steady increase in business and popularity, so when a spot became open at the former school building in Loganton, the couple thought it over, and decided that a move up the Valley would be their next step forward.

So, at the end of this past May, after some moving of their equipment and doing a lot of remodeling, Nan’s opened a brand new kitchen and bakery utilizing two of the old classrooms at their new spot at 98 South Street.

“Business has been really good since our move,” said Nancy. ” I love talking to the customers and meeting new people.”

Stepping inside the donut shop, one can see the remnants left over from the days gone by when reading, writing and arithmetic were the focus of the property.

Small coat hooks, large closet doors and a cursive alphabet boarder running across the top edge of the room, are a reminder that for many years the space was occupied by desks, and rulers, and pencils, and was the foundation for many a young scholar.

The decor lends a bit of charm and sentimental reflection for those who spent their k-12 days at the school and a bit of whimsy for those who have never had been inside.

Bakery cases line the whole west wall of the room and a table for fixing a cup of coffee sit along the front.

In the corner, a small stone-top table with four chairs is available to enjoy a little “sit-down” just in case you want to catch up with some of the Logantonian neighbors for a few minutes and chat over a cup of java.

What’s amazing about Nan’s donuts is that for the large number of flavors and types they have available – over 25 of of them – that no corners are cut and that no quality is sacrificed – ever.

Her donuts, and their perfection, are something that can be depended on time after time.

And just In case you’re wondering what kind of things you’ll find in her flavor catalog, check out this list:

You aren’t finding donuts like this at your national donut chain. And for the amount of employees that work there, you won’t find them baking as many donuts as Nan does.

To Nancy it’s all in a day’s work, but to the donut making lay-person the very thought of it is enough to make one tired.

“On Wednesdays we make around 1000 donuts, and on Saturdays we usually make about 1800,” said Nancy with a smile.

Some of her featured flavors vary from week to week, but she always has at least 15 types lined up in the case ready for the taking, and if one week they don’t have your favorite, try something new.

According to the patrons, most people remain loyal to their usual flavor, but then quite often someone will taste something they’ve never had before, and it’s a revelation.

“I have been buying Nan’s donuts for years,” said one customer. “And I always get the glazed coconut, but a few weeks ago I tried the blueberry and the glazed cinnamon pinwheel, and needless to say..now I have three favorites.”

Carol Sayers of Main Street says she is glad to have Nancy closer to her home. “I just love her donuts! They are the best and we are very happy that she is uptown now.”

This coming Saturday – July 2 – Nan is offering a very patriotic special donut called “the Red, White and Blue.” It will be made from her homemade pillowy round yeast donut and will be filled with strawberry, blueberry and angel cream filling and dusted with powdered sugar. And Nan says that’s not all – since it’s Independence Day she is running an extra special offer – for every three dozen donuts purchased, the buyer receives a free half dozen.

Nan’s Donuts is open on Wednesdays and Saturdays from 6am until noon, and can also be found at the Flea Market at the Clinton County Fair Grounds on Tuesdays. 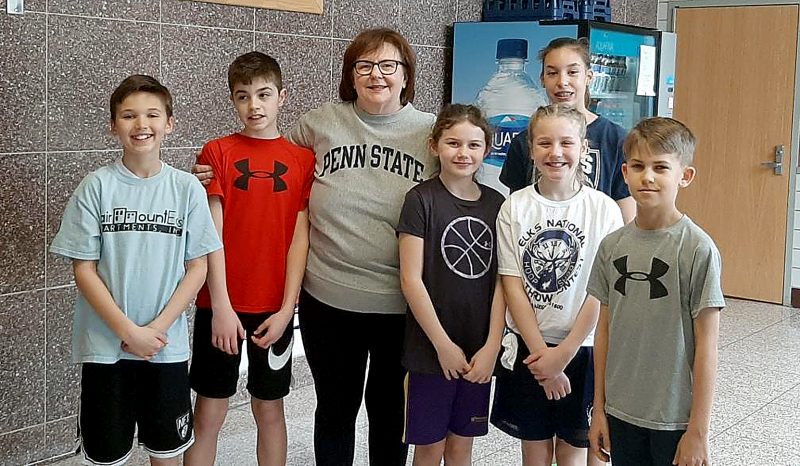 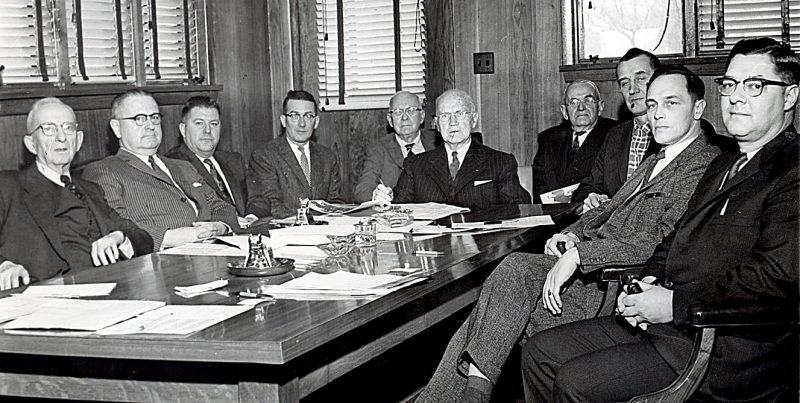 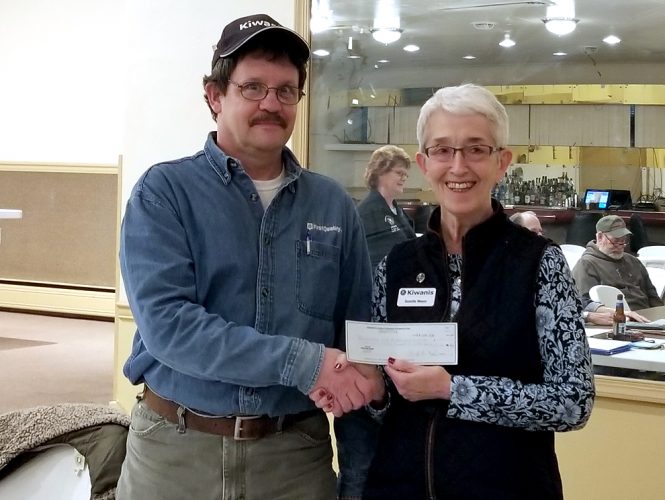